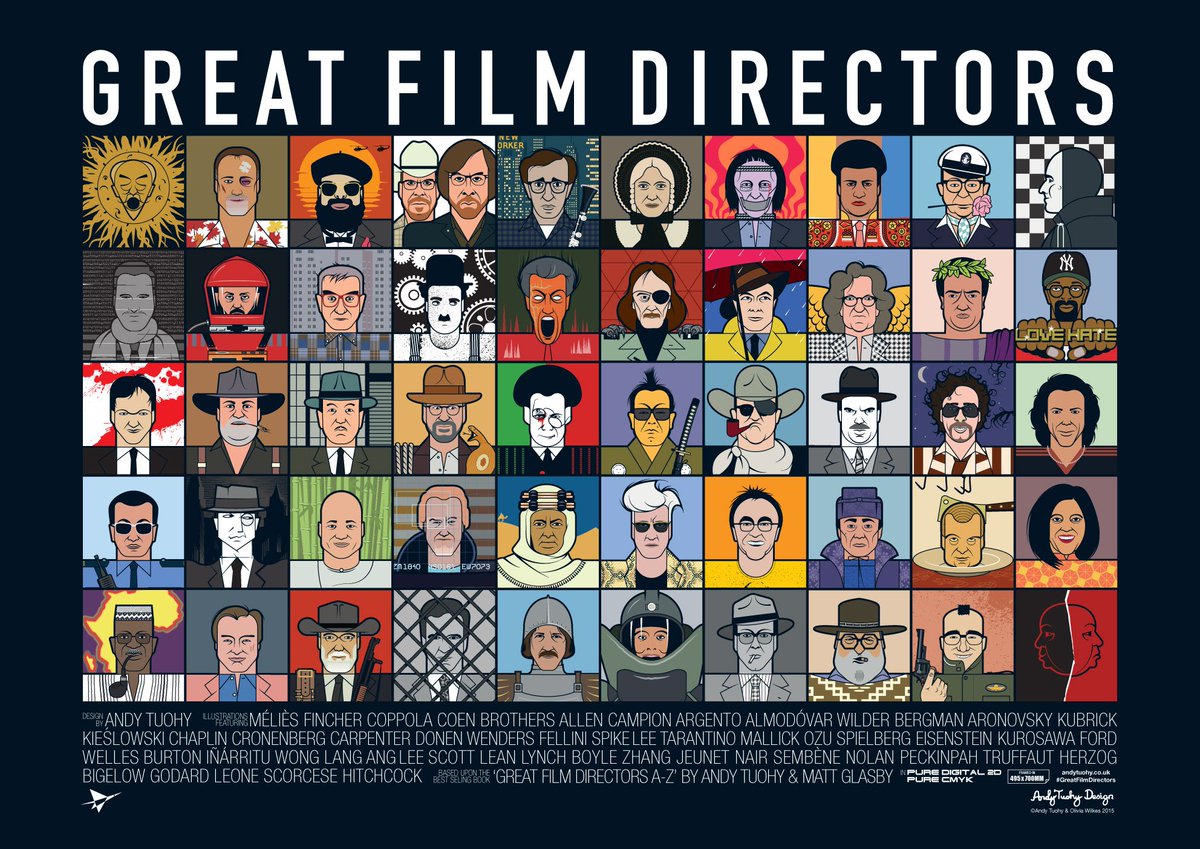 Amongst the movie blogging community there is a series known as “The Blindspot.” This is when a movie fan actively searches out the movies they should have seen. The films that are regarded as classics or come highly recommended by everyone and anyone but that they haven’t quite got round to seeing. I have loads of these and was always planning to do a blindspot series myself.

Below is a list of directors and one of their films that either my Wife and I haven’t seen or my Wife hasn’t seen and I think she definitely should. None have been reviewed on the blog and many have passed me by completely.

The plan is to make our way through the list this year (and definitely into next, the list is huge!) I thought I’d share this with you and have you shocked and aghast at the films I should have but haven’t seen yet.

Darlo Argento – The Bird with the Crystal Plumage (1970)

Overall, there you have it! The list is long and extensive with some films I’ve heard of, lots I haven’t, some directors I know, a lot I don’t. This should widen my film knowledge even more and hopefully cure that pesky blindspot! As always, let me know if you think the choices are wrong or even if the list is missing a pretty “Great Director.”