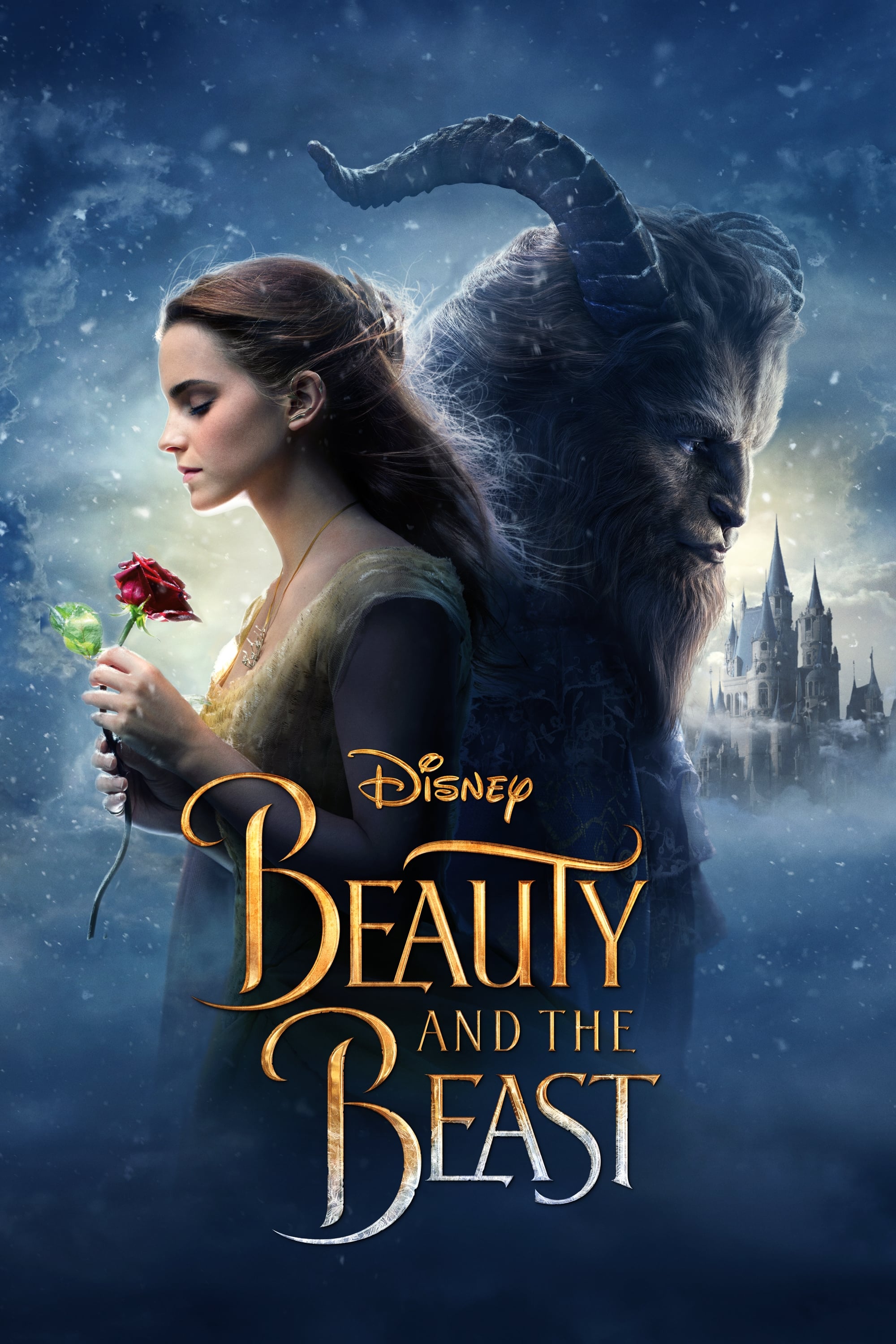 For many, Beauty and the Beast is Disney’s ultimate masterpiece. Holding accolades such as Oscar recognition before a best animated picture category, it has been heralded as the pinnacle of feature length animation. To many, a remake would be considered heresy and aside from the obvious monetary motivations, you do wonder why Disney would touch a film many consider perfect as it is.

That is until you begin to see the famous story come to life. Not until the moment a witch curses Dan Stevens Prince or Emma Watson’s Belle begins to sing the famous opening song of the original movie that you realise this could actually be something special and for the most part it works very well.

The casting is the beginning of the success. Emma Watson works well as the headstrong, confident and fearless Belle, who manages to balance dominance and beauty well. She translates the animated character to the screen very successfully. As does the rest of the “human” cast. Kevin Kline has little to do but is great as Belle’s bumbling father but it is Luke Evans who steals the movie. Gaston is one of Disney’s best villains and Evans is clearly having fun with the character. He brings him to life in all his smarmy, creepy and charmless ways and delivers his self-titled song with aplomb.

The real star will always be The Beast though. This was the make or break of the movie and luckily Stevens brings the character to life well. The Beast only works if there is a fine balance between anger and rage, respect and humour. He must be charming enough to convincingly woo Belle and although he is a completely CGI creation, Stevens transcends that and brings the qualities needed for the creature to work.

That can’t much be said for the rest of the “animated” character though. The objects which have been transformed struggle to have the same appeal as their animated counterparts. Caricature was a great help in bringing the idea of “charmed objects” to the screen but in trying to keep everything real, some of that charm is lost. Ewan McGregor, Ian McKellen and Emma Thompson all do a great job voicing these well known parts of the cast but the actual look of the characters never really convinces.

Not that you’ll notice once the music starts. The songs from the original are all present and you get fantastic versions of the two classics, Be Our Guest and Beauty and the Beast. This is where the specialness of bringing the animated classic to the screen really works and you see how much more effective the story is when told with live-action stars.

It also affords Disney the chance to develop some of the backstory. Alongside the new prelude, filling in more of The Beast’s story, you get more fleshed and developed stories for Belle and her Mother, the individual objects and the town itself in some respects.

Overall, Beauty and the Beast may seem like another shameless cash-grab for Disney but what it shows is that there is life in live-action versions of classic and even sacred Disney movies. Beauty and the Beast is cast so perfectly and realised so well that it is enhanced by being live-action, even if some of the CGI lets it down slightly.