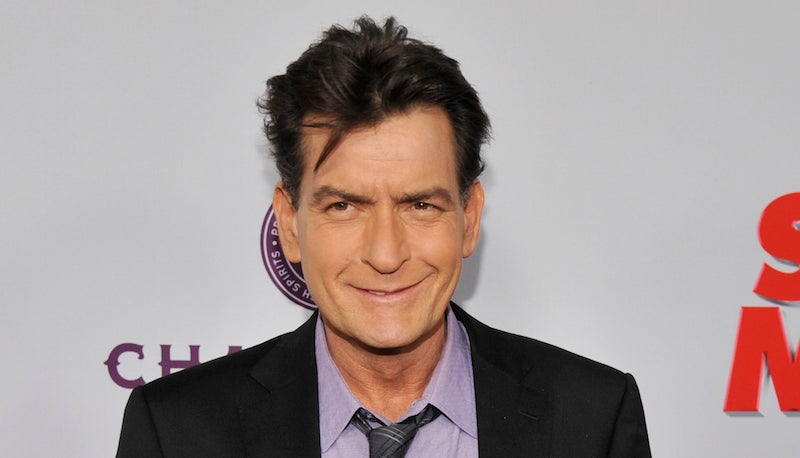 Some people seem to forget that actors and actresses have real lives as well. Society is so caught up in the culture of celebrity that aspirations, expectations and assumptions can be made of the lives of the famous people we watch on-screen. This can also lead to shock and disappointment when these people are involved in actions or events which many would feel is immoral, wrong or something they fundamentally disagree with. Does this affect the viewing of their films (or TV shows) though? Can you look past the real-life actions of the stars we liked before the revelation or events they were involved in.

There are some examples to help make this clear. Two of Hollywood’s biggest stars found themselves publicly associated with the Scientology movement. This article is not designed to cast judgement on the religion (although the movie Going Clear does a very good job) but there are many who find their beliefs “crazy,” “outlandish” and their actions questionable.

Whether this hurt the careers of Tom Cruise or John Travolta is subjective and debatable. John Travolta had his purple-patch and his career is on a downward trajectory but did this happen because of his affiliation with the religion? Many people knew he was a Scientologist when they watched Pulp Fiction or Face/Off.

Tom Cruise seemed to suffer more because of it. His association with the religion came at a time when people started to see his everyday actions as “unhinged.” It was around the time that Cruise was bouncing on a sofa on Oprah. Cruise’s star-appeal has waned and maybe that is directly linked to how the public view the actor. Maybe it is poor role choices though.

Religion played a part in another actor’s downfall but in a very different way. Mel Gibson was a Hollywood superstar and almost untouchable, creating roles and performances which made him seemingly bullet-proof. Unfortunately, some choice actions around the filming of The Passion of The Christ and then choice remarks during drunken outbursts painted Gibson as an Anti-Semite. His career seems to definitely have suffered, almost being blacklisted by Hollywood and nowhere near the superstar name he used to be.

Alcohol has always played it’s part in the actions of the Hollywood stars and Lindsey Lohan is a key example. The child-star seemed to go off-the-rails, as did her career but then unlike Gibson and Cruise, she didn’t seem to be making the movies people would want to see anyway, so maybe her off-screen actions had a different effect than just audiences turning-off.

For others, their real-life actions don’t seem to hurt their careers at all. Both Russell Crowe and Christian Bale have been caught being violent, abusive and unruly. These actions aren’t forgotten but they haven’t tainted the careers of the actors either. This could be down to the image they hold, the “bloke” acting like a “bloke” so it is deemed OK. It could be the movies themselves, the quality of which was so good that people were willing to overlook their questionable actions.

Then there is the example of the actor whose crazy real-life actions actually helped his career. Charlie Sheen had never been bigger than when he seemed to have a public breakdown on the internet for everyone to see. His strange one-man show, his rants about tiger-blood and “winning” and the very negative and public break from his role in Two and a Half Men didn’t hurt Sheen’s career but propelled it. People seemed entertained and it led to at least the first season of the average Anger Management sitcom being fairly successful. The backlash of this is hitting Sheen now. His sitcom has ended and the public aren’t talking about Charlie Sheen anymore. Consequently, his career seems to have stalled too.

Overall, it seems it depends on the individual star to whether their actions in the real-world dictate their success on-screen. Do people turn-off when a star does something or is attached to something they don’t agree with or does it make no difference? Leave your comments below.

9 thoughts on “Does an actor’s real-life actions affect you watching their films?”