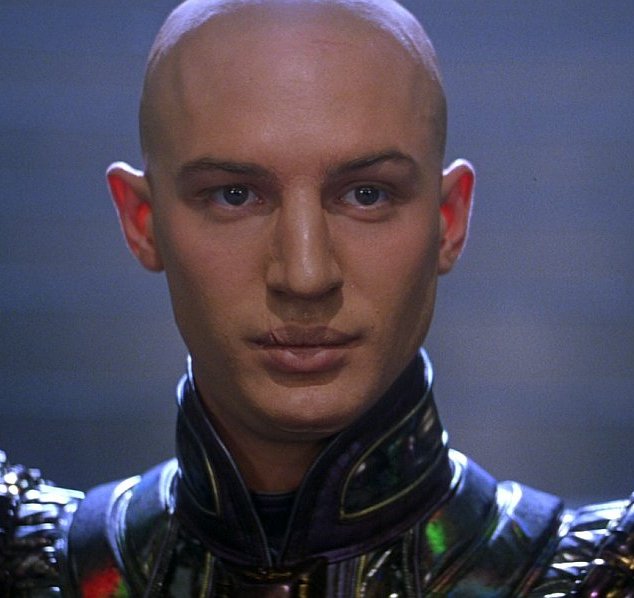 Star Trek launched the careers of the likes of William Shatner, Leonard Nimoy and Patrick Stewart but they were not the only notable actors and actresses who appeared in Star Trek movies. There are many who thought Star Trek could be their move to the big-time or made their appearance under heavy make-up, ruining their chance for that recognisable role. This is a list of the cameos and appearances you may have missed, forgotten about or just blanked out of you memory completely (I know a few of these actors wished you would). 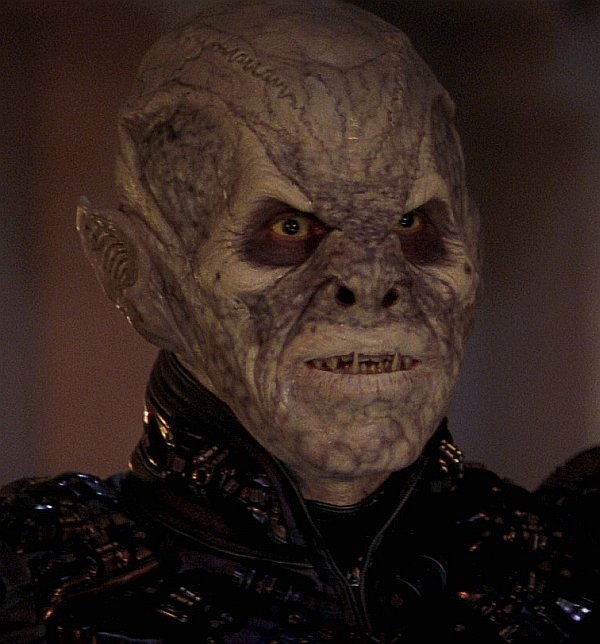 Hellboy, Sons of Anarchy and a whole host of other bad-ass roles has made Ron Perlman the man to go to for gruff, cool and stoic old-timer but in Star Trek Nemesis he was hidden behind a ton of make-up, playing Reman Viceroy to another well-known Hollywood actor mentioned later in the list. 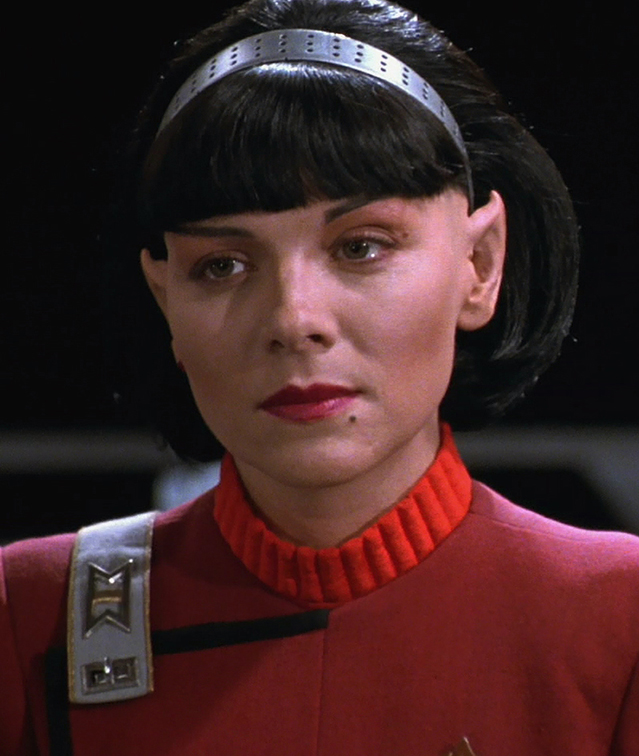 Kim Cattrall was actually in a “classic series” movie! The lady who seemingly never ages played a Vulcan and eventually betrays the Enterprise Crew in movie The Undiscovered Country. Of course a Vulcan would never act the way Samantha does in Sex and the City!

Doc Brown from the Back to the Future trilogy was a Klingon! He was the principle villain in the fairly poor sequel The Search for Spock and wasn’t quite as menacing as a villain would need to be.

Kirstie Alley actually had a fairly major role in the Wrath of Khan and looked set to join the Star Trek crew as a new permanent addition. Unfortunately, rumoured pay-disputes meant that the role was recast and fell from the limelight fairly quickly.

It is a blink and you miss it moment but a young Christian Slater delivers a message to Kirk, standing in his doorway, in The Undiscovered Country. 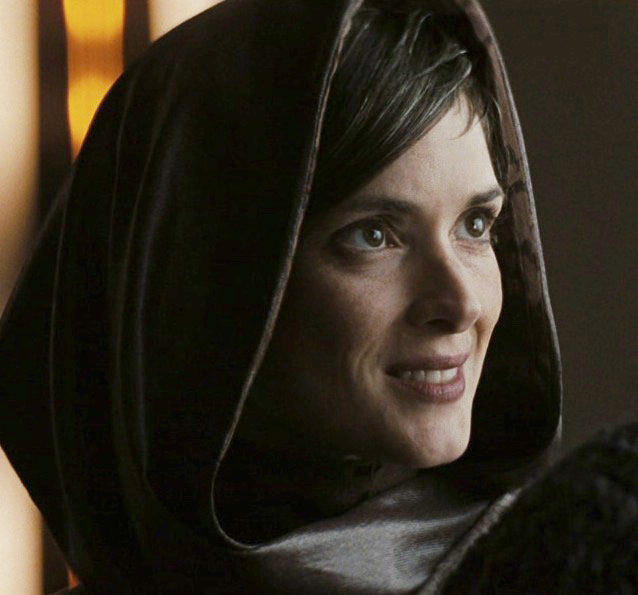 Not necessarily hidden but easy to forget that Winona Ryder played Spock’s Mother in the JJ Abrams reboot in 2009. A major role too as her death would have bigger implications for the plot.

The director of the X-Men movies and Superman Returns actually played a tactical officer in Star Trek Nemesis. It shows that even if you are a director, being aboard The Enterprise is an opportunity too good to miss.

This is the most random of all and not a cameo appearance or one hidden under tons of make-up. Tom Hardy is the villain of Star Trek Nemesis but unfortunately (or fortunately depending on how you view it) this was such a mediocre entry into the Star Trek movie series that his role is long forgotten.

Overall, Star Trek offers the chance to start your career. Plenty of actors and actresses (and directors) have made their name either fighting or piloting the Enterprise. If we included the TV show, there would also be The Rock, Kirsten Dunst and Seth MacFarlane to name a few.