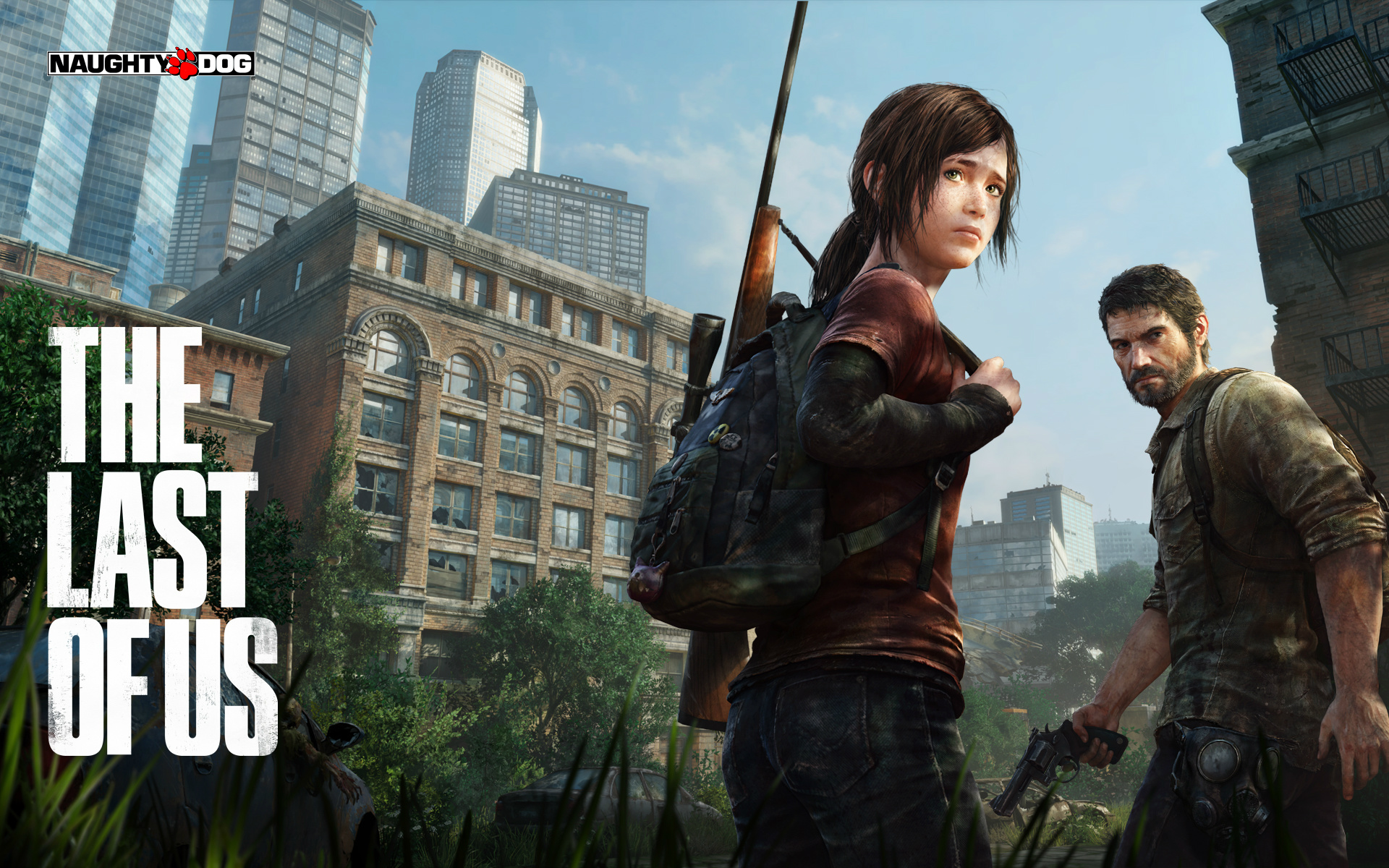 The Last of Us is an incredible game but that doesn’t mean it will be an incredible movie. In fact, logic and past experience tells us that it will definitely fail as a film, as trying to bring something that works as a video game very rarely, if ever, works as a movie. Unfortunately, this counts double for The Last of Us.

The Last of Us is such a hit because it is a game, not because of the story or the characters but because it is a realistic, easy to control and immersive experience – all the things that a movie can never be. Add to that the fact that The Last of Us’ story is actually very generic and been done many times before and you get a lot of problems with trying to bring the game to the big screen.

It will happen though and with Sam Raimi attached, it looks closer and closer. There are ways it could work and if I was given the reins, this would be the way to ensure it is a success:

Like any post-apocalyptic movie, the film is a journey. Bringing Joel and Ellie together will always have to be the search for the Fireflys but the moving about is the worse part of any story. The best moments of the game is the interactions with other characters: Joel’s brother, his old friend Bill, the gang trapping them in a deserted city or the confrontation with the crazy creep David. These are the moments that make the movie different and as long as you find a much more logical way to string these together than just “and then we walked here…” you could start to have an interesting story.

One of the best parts of The Last of Us is the opening. As a first-time player you have no idea what is going on but feel like you’ve been thrown into the action and it is scary. It also works as a very good backstory development for Joel. Ellie has less so there needs to be more there. I’m not a huge fan of flashbacks but the idea of showing life before the virus compared to afterwards is a tempting one and could do something about the very linear and plodding narrative.

Obvious really but the most important element. The two central characters have to be cast right. Ellie is almost casting herself, with Maisie Williams of Game of Thrones as the front-runner. This seems like a really solid choice as she has the confidence to be kick-ass and adult but can also play vulnerable and alone at the flip of a hat.

Joel is slightly more difficult. If you wanted to go with someone who looks very much like the character then you could do worse than Dylan McDermott. He can act too although he hardly has the name or gravitas to draw a big crowd for a blockbuster movie.

My personal choice would be Josh Brolin. He has the age, the rough, grizzled look and can handle himself in any action scenes. He is also a big enough name to add some popularity and credibility to the role.

Make it scary but not clichéd

The Last of Us is not really a horror. It is at heart a drama. There are moments that are terrifying but it is the story of Joel and Ellie, two mismatched people who are thrown together but clearly need each other. It also has zombies.

Not traditional zombies but people who are infected, who can run and fight. There are different types of infected, from the annoying Bloaters to the deadly Clickers. The game used these to great advantage and forced the player to sneak rather than fight head-on. This could very well make for some very scary moments and go down a different route to the usual bloodbath and beheadings you usually get from a zombie movie.

The scarier moments are usually with the real monsters of the game: The survivors. There are plenty of potential scares to be had from the other survivors who the pair come in contact with.

Every single movie game adaptation changes something fundamental. The Last of Us works. It isn’t the most original of stories but it is solid and the moment you try to alter anything in the structure, you lose what made the game so appealing and popular in the first place.

Overall, The Last of Us could work but only if they heed my advice. A good story structure, great casting, some decent scares and focusing on the heart of the game: Joel and Ellie. As long as nothing major changes, we could have our first proper videogame success.