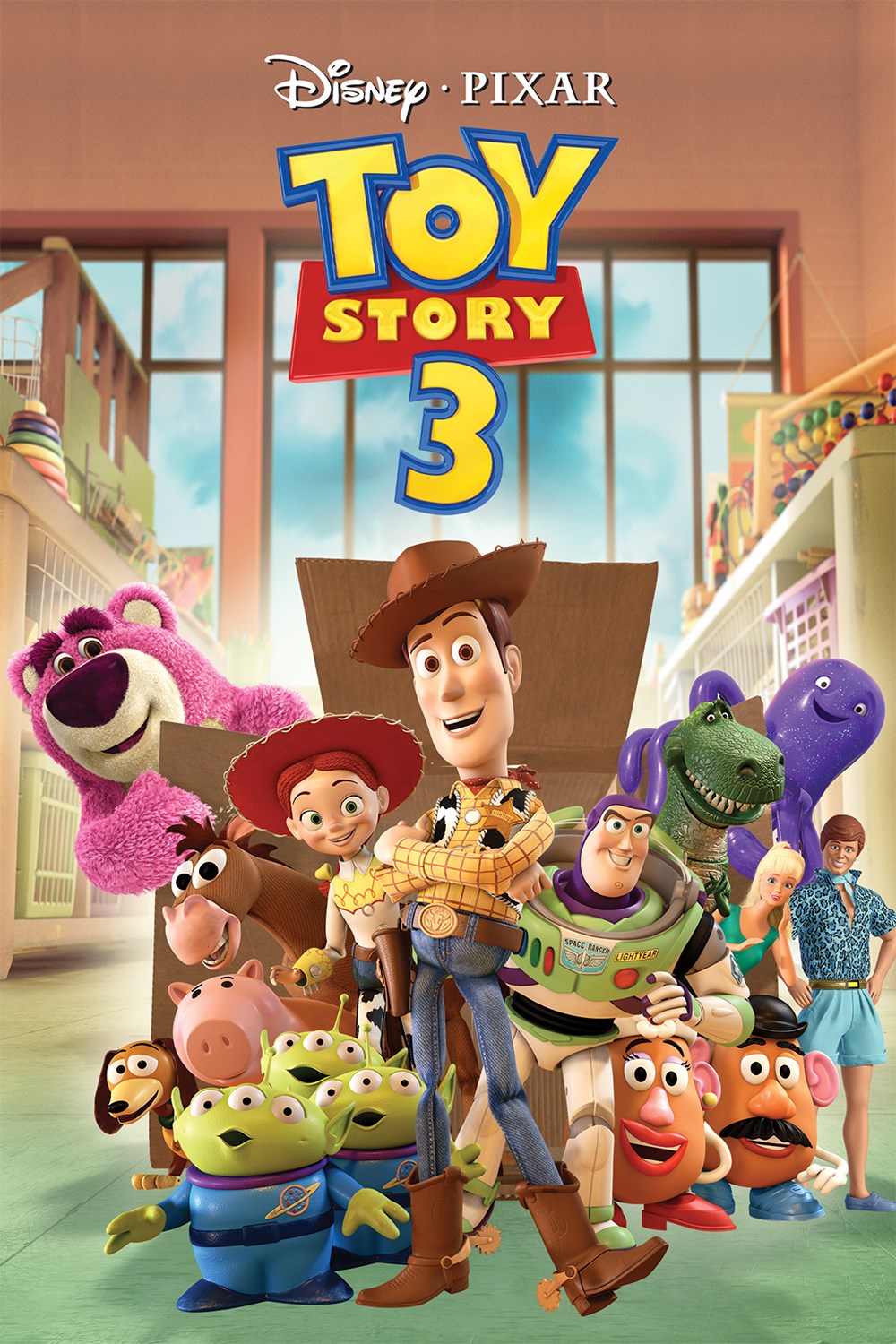 The third movie in a trilogy is a tricky one. Usually the first movie has been critically acclaimed and the second has built upon that potential but the third then lets the rest of the series down, usually feeling inferior compared to it’s two predecessors. The Matrix, Pirates of the Caribbean, Sam Raimi’s Spiderman: all great franchises with an awful third installment which in some cases ruin the reputation of the whole series.

That is why using my wise and infinite knowledge, I am willing to help all you budding trilogy makers. Here is my five step guide to making the third movie in your series:

Don’t try to be too clever in your sequel

The best sequels take the first movie and build upon what made them successful. This sometimes means darkening the tone, creating larger stakes and placing the characters in immense, pressured and almost insurmountable positions. Some pull this off in one movie, others decide to then use these complicated, twisted and numerous strands to climax in the third film, making it a huge mess which tries to undo the mistakes of the second film before trying to tell it’s own story. This leads us to the next point…

Make it a stand-alone tale 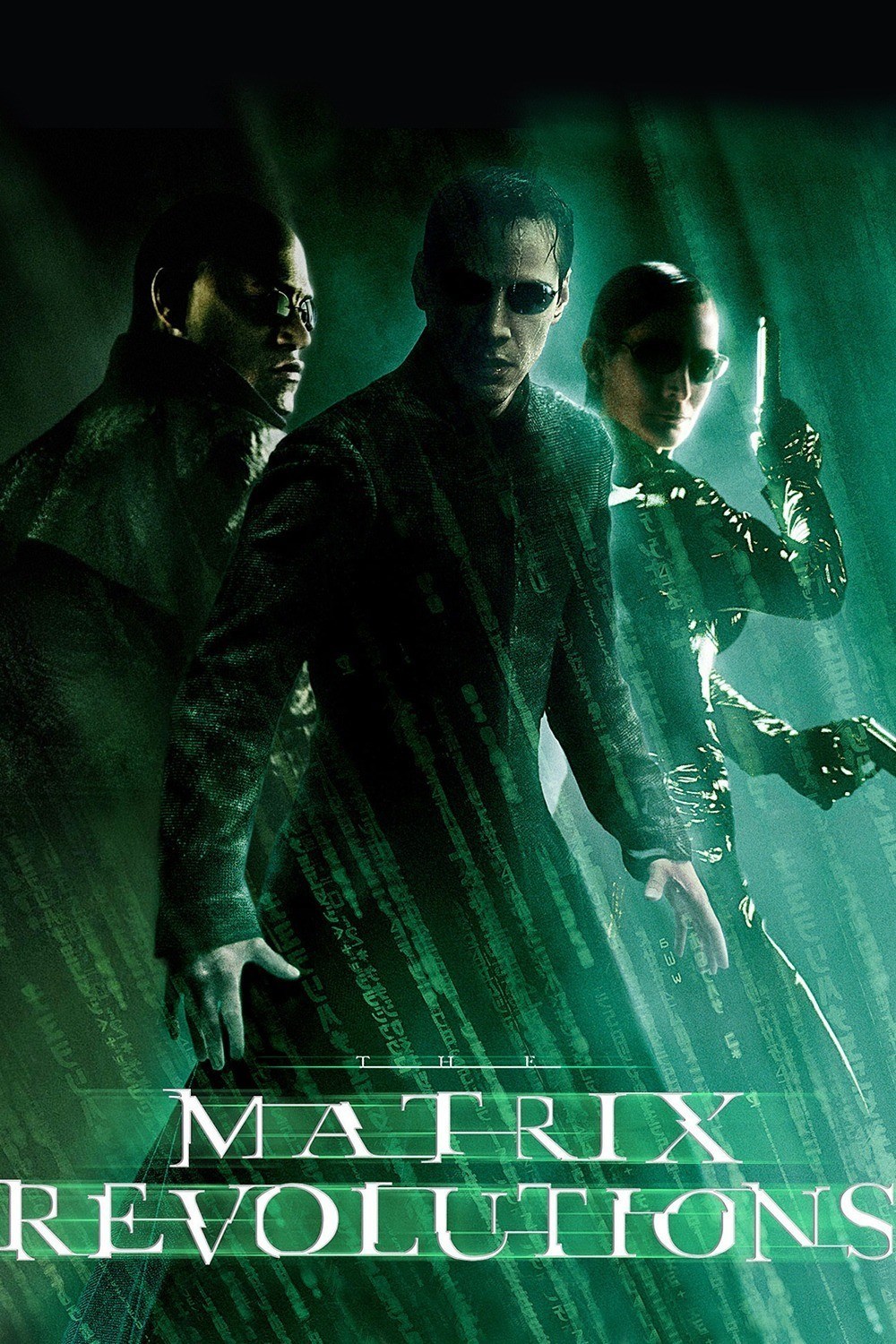 Avoid the dreaded two-parter. Films collapse under the weight of a four hour story rather than two separate films. Trying to carry across an epic tale usually means the third film lacks any depth and is made up of twenty different endings, half of which you don’t care about. Of course if you are going to keep your third film a stand-alone, untied story, do try to keep it one movie.

Make sure it is only one movie

Part 3 (part 1) and Part 3 (part 2) is a baffling idea. The Hunger Games, Twilight and Harry Potter all did it and only one managed to pull it off. The different tones, weird pacing and bizarre false-endings make a split-third film difficult to get right. The best films take the greatest elements of a story and use them, rather than filling the film full of dull plot points which go nowhere and add nothing.

We now live in a world of franchises. The end doesn’t always mean the end. This is fine as long as you plan it that way from the beginning. A trilogy is a great way to close the series and put a The End after the final frame fades to black. What you shouldn’t do is confuse these facts: trying to end your story but tease a fourth film (or even a new, full trilogy). This never works: leaving either a shallow ending or a false, meaningless teaser.

Don’t fill it with loads of protagonists

This is more for the superhero/action trilogies. The best keep it simple: a third movie which stands-alone and tells a strong, rounded story. The worse believe that upping the stakes means upping the protagonists, filling the film with so many villains/issues/obstacles that there is no time for any hero development or even storytelling. (Spiderman 3 I am talking about you!)

Overall, five fail-safe third film features to avoid. The bottom line is to keep it simple, stand-alone and remember what made the first movie work so well. If you need examples, look at Indiana Jones and the Last Crusade, the Toy Story series and even the recent Bridget Jones’ trilogy.