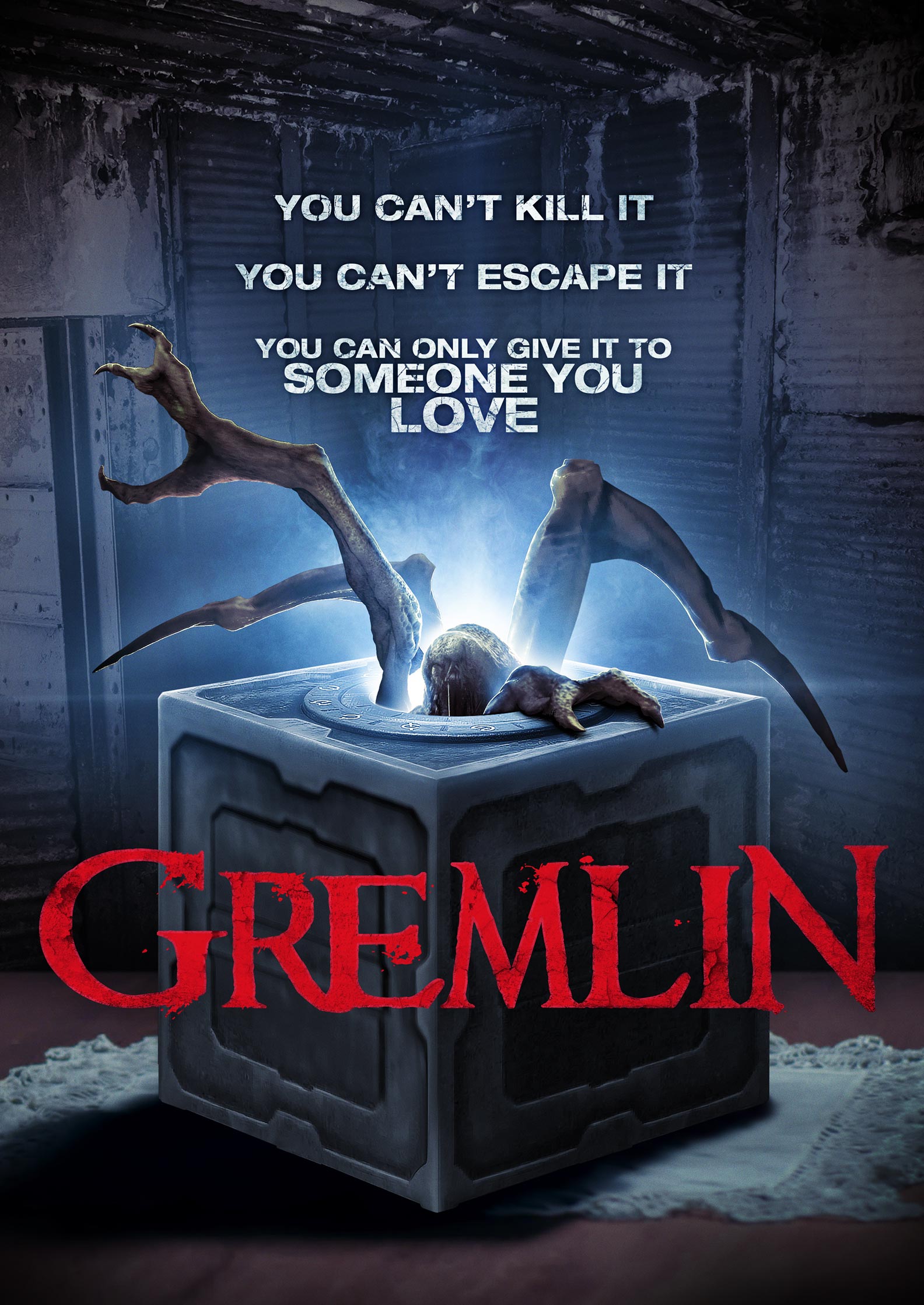 I love trailers. I think there is a special skill to putting together a good trailer. It must capture the attention and entice an audience but give very little away so that the viewer doesn’t feel like they’ve already seen the movie. Very few trailers master this but there are many that try and get very close. Every day I will highlight a new trailer which manages to successfully get me excited for a movie. Today’s is a film that looks like ti could have a killer gimmick…

I am a sucker for a clever horror movie. Sometimes a horror film with a clever gimmick can be enough to spark the imagination and Gremlin looks like it could do exactly that. In the same way that It Follows and The Ring had “rules” to abide by, Gremlin has something similar. The idea of having to give the box to a loved one before it opens, like a cursed gift, is enough to pique the interest.

I also like the fact that the Gremlin is a pretty freaky looking creature. This film looks to be treading the fine line between corny and B-Movie glory and hopefully is more the latter. A potential sleeper hit and cult movie for the people that know it exists.

Overall, a lesser known horror movie but one with a decent hook that has the potential to be a cult smash.