Ben and Dave discuss and review the movies nominated for the major categories in the Oscars. This includes movies such as Bohemian Rhapsody, Blackklansman and A Star is Born. Ben and Dave also explain who they hope will win before writing their blind predictions to be revealed next pod.

There is also a discussion about the new CGI Genie and whether Will Smith looks the part in the new trailer for Aladdin.

Overall, listen along, get involved and tell us both who you want to win the major Oscar’s awards as well as who you think will win. Also get in touch using the links below. 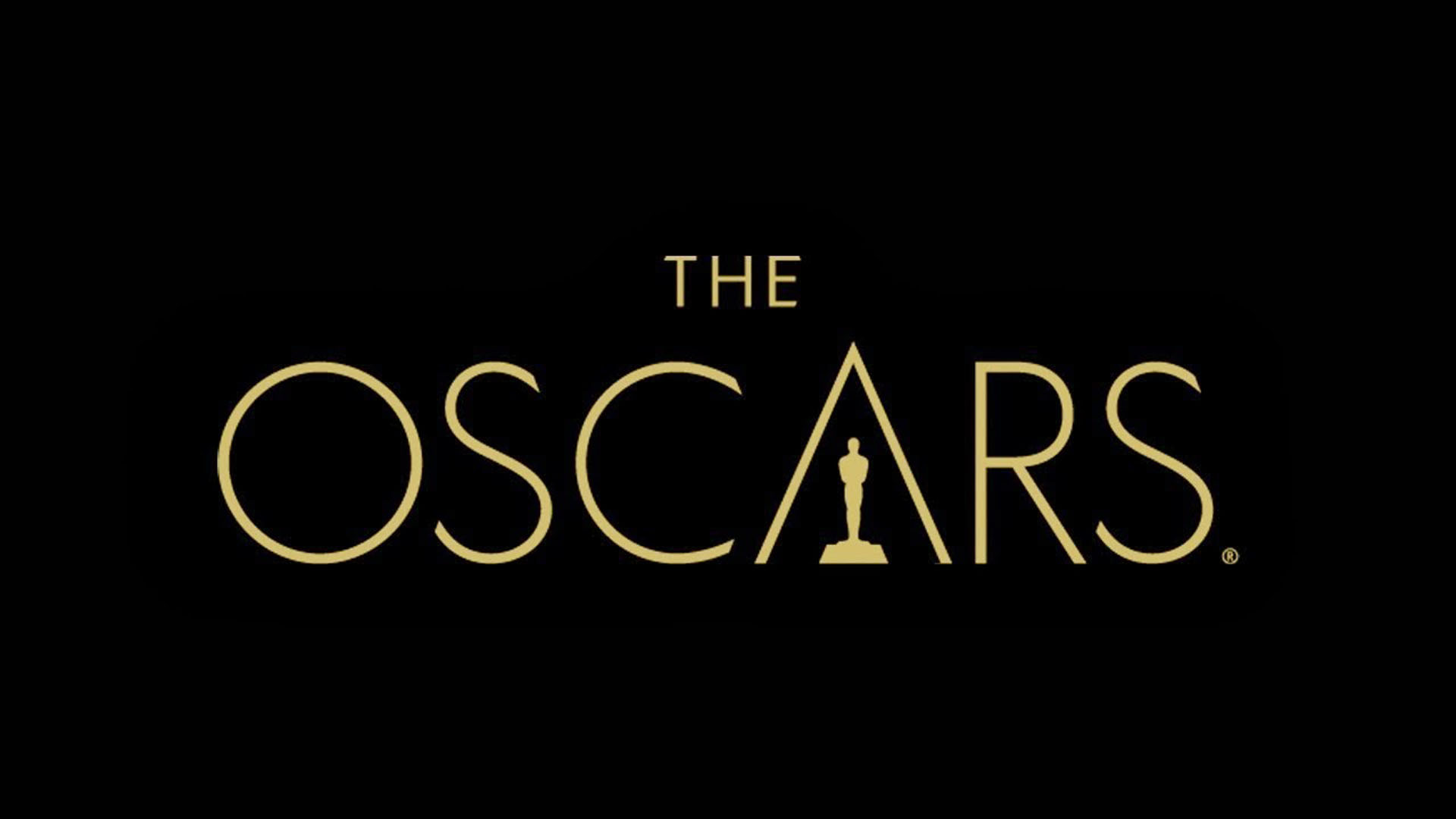