I’m very excited that The X-Files is back! I re-watched them all in the recent past and rekindled my love for the show, not realising at the time that the people behind the series were planning on bringing the show back to our screens. Not only that, the show would return with the original, central pairing of Mulder and Scully, played by David Duchovney and Gillian Anderson.

This does come with some slight trepidation though, as the return of any show 14 years (!) after it left our screens can come with issues. This counts for double if you remember the awful movie that seemed to end the series for good back in 2008. So here is my list of the things I would like to see in the return of the series, bringing it back to former glory and hopefully a more concrete return; 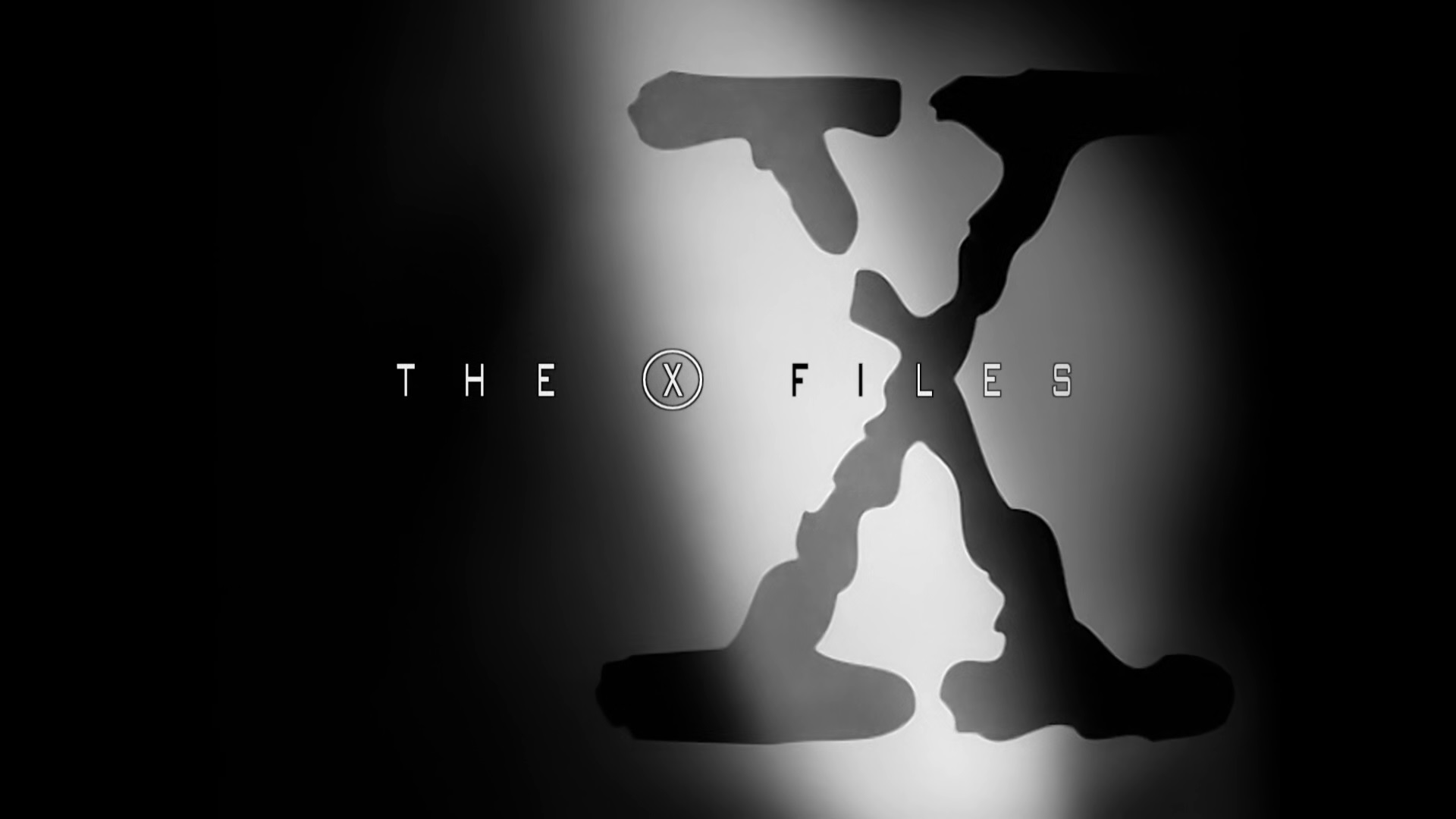 Those opening titles, usually following someone’s gruesome death, were as creepy as anything on tv at that time. The strange images, the bizarre messages and then the two agent’s badges all become as integral to the show’s DNA as the characters did. Add to this the excellent opening music and you had chills running down your spine. When the series made the bold move to remove this from our screens and change it with something… else… it began to seal the end of the show for many people.

Fox Mulder’s witty, corny one-liners were one of the best aspects of the show. The fact he smirked at authority and cared little for the opinion of others was always a trait in his character that made him so interesting. He was so concerned with his quest for the truth but if he could trick Scully or make a wise-crack, he would take that opportunity. Humour was a big part of The X-Files and hopefully it returns.

Not all of this mini-season will be concerned with aliens. Some of the best episodes of the original run were the stand-alone stories concerning a monster or grotesque of some kind. People will always remember Tooms creepy way in which he could stretch into any space but add the parasite which sucked people into the sewers or the serial killer who ate your body fat and you have some seriously creepy or downright scary episodes.

The 21st Century is the perfect time to bring back a show driven by the idea of conspiracy. In a time of Wikileaks, Edward Snowdon, constant surveillance and CCTV and the internet in everyone’s pocket and you could have the potential for some really interesting conspiracies.

Aliens, but not confusing ones

The biggest and most justified complaint about the original series was that the over-arching alien mythology became complicated, confusing and nonsensical. Even re-watching the show with a keen eye, you still felt like there was something you’d missed. Hopefully the new series tones this down and just makes it about a generic, general cover-up.

Returning characters – but not for the sake of it

The support cast were as interesting and exciting as the two central characters and there are at least two big returnees to get excited about. Mitch Pileggi has already confirmed his return as Deputy Director Walter Skinner (but whether he is Deputy Director is another matter), while the more confusing news was William B. Davis returning as the show’s big bad, The Smoking Man.

Of course there are others, from The Lone Gunmen to Agents Doggett and Reyes but these returning characters should only be brought back if it makes sense, not just because they used to be in the show and it will be exciting for the fans.

Overall, if The X-Files returns to our screens and delivers all of these things along with a fresh, interesting and exciting new series then I’ll be very happy. The time is right for an X-Files return and I for one am very excited about seeing Mulder and Scully back yet again.