3 of the Best vs 3 of the Worst is exactly what it sounds like – 3 of the best examples of either an actor, film series, genre, etc. versus 3 of the worst. It’s also an opportunity for you to have your say on my choices and whether you would have placed something ahead of my best or my worst. In honour of Batman vs Superman being released on Friday, we look back at the actors who have donned the cape and the cowl.

I’m a huge Batman fan. Every 100th review on the site is Batman related. The Dark Knight is my favourite movie and I’m tentatively looking forward to Batman vs Superman. Many people have played Batman and although not all the movies have been good, some of actors have given their best shot – with mixed results. People will know the worst (although may argue with the order) but the best may surprise you…

Christian Bale gets the best Batman movies but that doesn’t make him the best Batman. He is very good though and when compared to the others, is very “solid.” His Bruce Wayne is one of the best, managing to play the role as dark, tortured but also “act” when necessary, for example clearing the mansion in Batman Begins.

As Batman, he is the most aggressive, the most realistic and gets the coolest toys. He also manages to have the stupidest voice as Batman. It is distracting at points, especially when he has to shout, but it isn’t enough to put him on the worst list. 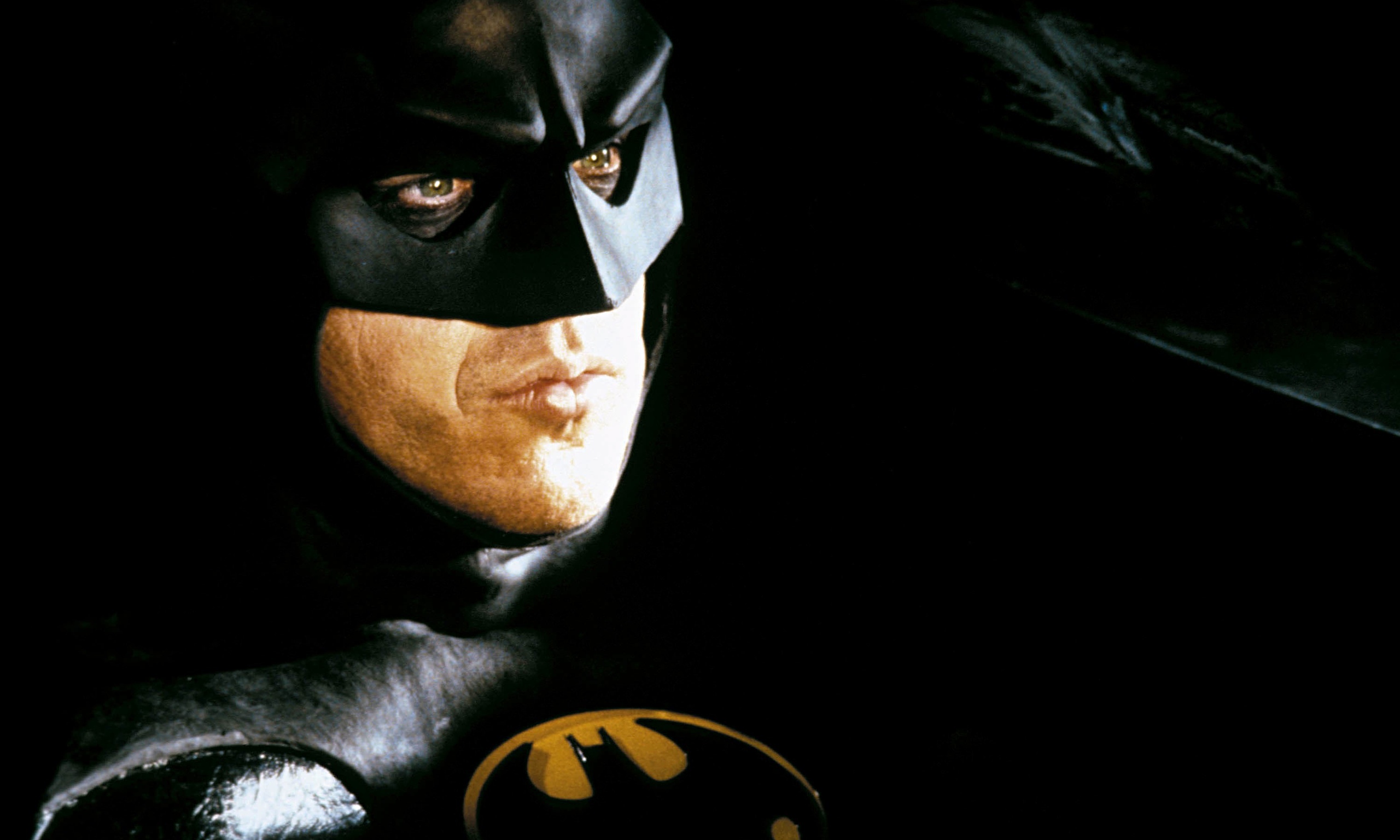 Keaton is responsible for the best version of Batman to the big screen. He plays one of the darker versions of the character, close to the best of the comics. He uses very good martial arts, goes up against Jack Nicholson’s Joker convincingly and balances Bruce Wayne with Batman effortlessly. Keaton works as Wayne too, being slightly unhinged but not too far. As Batman, he is cold, calculated and delivers the best “I’m Batman” of all the actors.

For many Batman fans, and even casual audiences, Conroy is Batman without ever wearing the cape and the cowl. He is the voice of Batman for The Animated Series and delivers one of the definitive takes on the character. He plays Bruce as a friendly, approachable character but only subtly changes the voice and tone when he becomes Batman. It is enough though.

Conroy does the job so well that he has returned many times after The Animated Series to play the hero. He was Batman for the Arkham series of video games, the Justice League animated movies and other Batman related media. He also got one of the best Jokers in Mark Hamill. 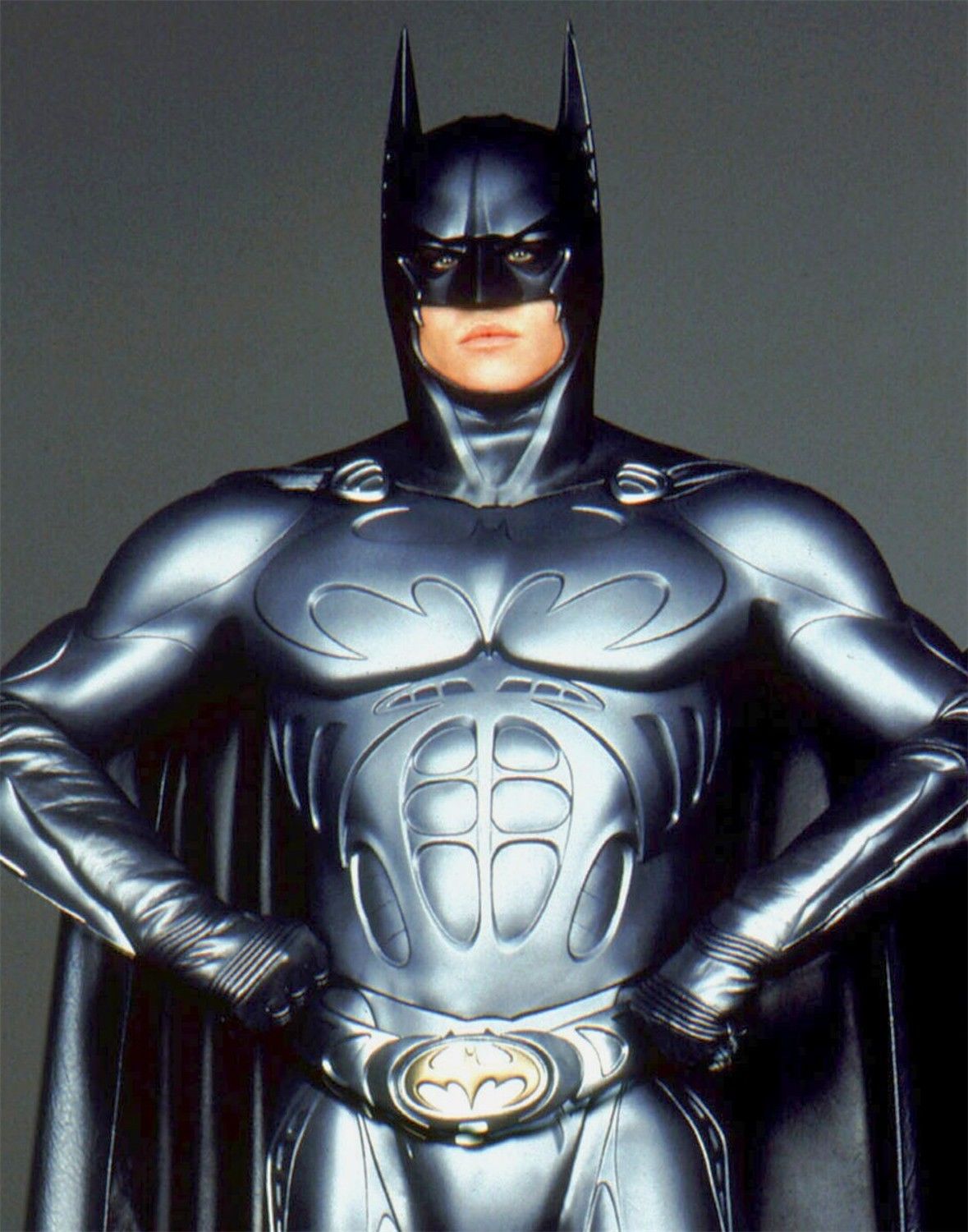 Val Kilmer isn’t a bad Batman but he is a pretty average one. He plays Bruce Wayne very generically and his Batman paves the way for the franchise killing George Clooney version. His Batman isn’t dark, gritty or imposing but more of a generic superhero. It doesn’t help him that he is also starring in one of more generic Batman movies too, with cartoonish villains, a strange story and the bizarre introduction of an adult Robin.

Clooney’s Batman is terrible. He is camp, he is “funny” and at one point in the movie he opens a fundraiser! He is everything that Batman is not. Considering it is supposed to be “sequel” to Tim Burton’s Batman, it doesn’t share any of the Gothic characteristics. Clooney plays it as close to the 60s version rather than the great 90s one.

Even his Bruce Wayne is poor. He comes across as slimy playboy rather than intelligent millionaire. It makes you wonder what Clooney’s version could have been if he had a better script to work with.

As camp as Clooney’s Batman is, he will never be as poor as the Adam West version. West’s Batman is silly, stupid and a product of the 60s. His speech patterns are bizarre, his Batman is not dark or scary and his Bruce Wayne doesn’t have any differences from when he is wearing his tights.

I understand that this is a Batman of a different time but it is unwatchable and makes me cringe when his uses “Shark-Repellent” or drives that awful Batmobile. Thankfully we will hopefully never get another Batman which resembles this mistake again.

Overall, the best of Batman will always outdo the worst. As bad as Adam West is, the work of Keaton and Conroy has put the Caped Crusader back on track. He is now the dark, gritty and iconic counterpoint to both the supposed hope and light of Superman and the lighter movies which Marvel produce. I just hope Ben Affleck’s version fits in the Best and doesn’t find himself edging into the Worst.

2 thoughts on “3 of the Best vs 3 of the Worst: Actors who have played Batman”