Views from the Sofa is 5 Years Old today! As has become tradition, we always use our birthday to look back at 2016 and give some awards based on the movies we have watched this year. These awards are for all the movies watched, not just those released in 2016 (although this has it’s own category too) so uniquely, movies from different eras can go up against each other. In a year when I watched all of both the Star Trek series and Harry Potter movies, it can be franchise vs franchise, superhero vs superhero so let’s take a look at the best of the year.

The Holocaust is a difficult subject to convey and do well on-screen but it is a subject which has inspired some fantastic performances. Adrien Brody’s titular performance as The Pianist is incredible, going through a range of emotions and seemingly adapting and transforming as the movie progresses. 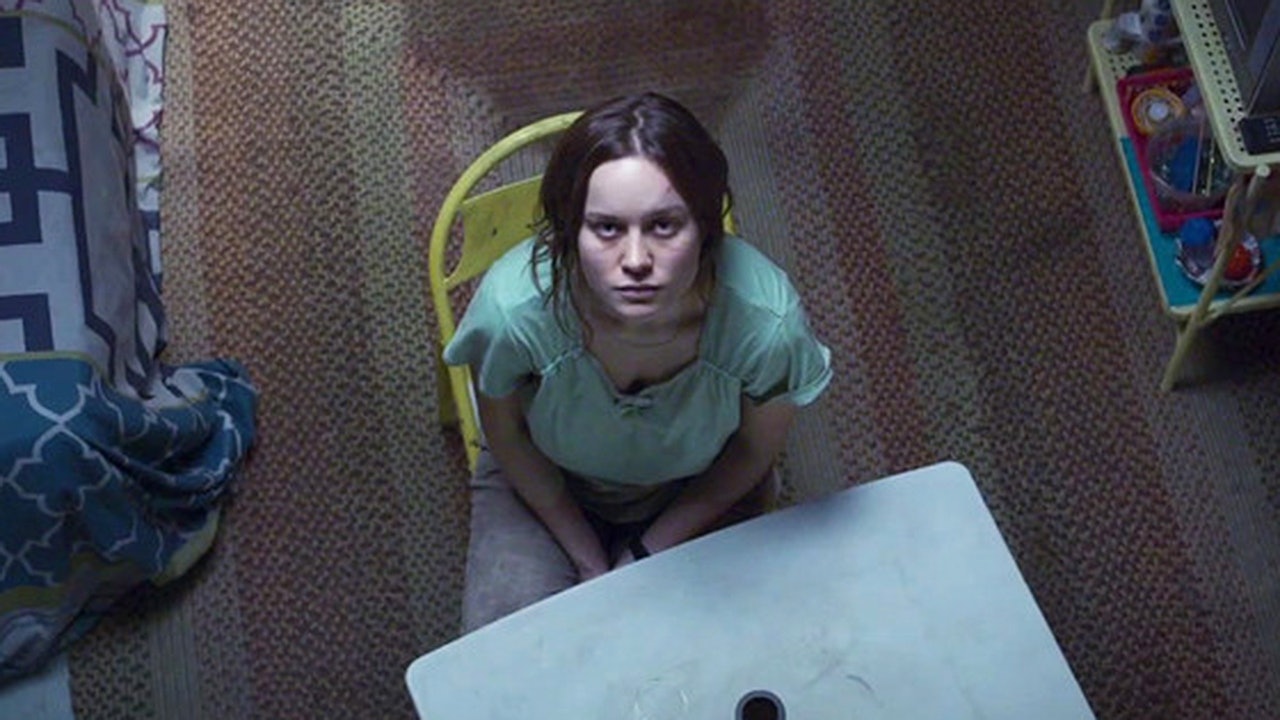 A difficult subject delivered very well, Room lives or dies on the central performances of both Brie Larson and her child co-star Jacob Tremblay. It is Larson who gives a powerhouse performance as the captured Mother who makes difficult decisions and struggles with her “new life.”

This was the toughest category this year. There have been some great direction in movies watching this year, from the handling of twists and reveals by Fincher and Shyamalan, as well as the use of CGI and successfully bringing to the screen The Jungle Book by Favreau. Spielberg must take the award for the opening sequence of Saving Private Ryan alone – a movie masterpiece.

Nominees: We Stand Alone Together, Going Clear: Scientology and the Prison of Belief, Filmed in Supermarionation, Futureshock! The Story of 2000Ad, Aileen: Life and Death

A new category and although I watched many documentaries this year, there were few of enough quality to run-away with this. Futureshock and Going Clear could have won but Filmed in Supermarionation, the story of Gerry Anderson and his marionette studio, was so comprehensive that it proved a worthy winner.

A difficult decision again. So many good movies were released this year but Civil War had so much I enjoyed and could be the perfect superhero movie. With Spiderman introduced, Ant-Man showing some new skills and the central battle delivering on the promise that DC couldn’t with Batman V Superman.

So many good films to choose from this year and many more could have made the list. Batman is my favourite superhero and The Dark Knight brings the character to the big screen better than any before.

Nominees: 1941, The Last Unicorn, Stroszek, Batman and Robin, The Forest 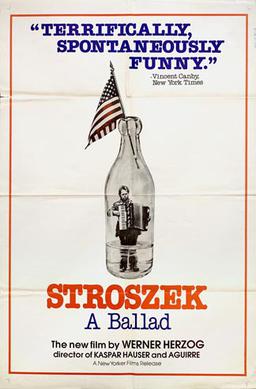 I didn’t watch many awful movies this year but of those I did, Stroszek was a worthy winner. It wasn’t that it was terrible overall, it was just that I was expecting better, considering director Werner Herzog, and what I found was a dull, depressing and slow movie which sapped time rather than entertained.

Overall, another great year in movies. I have high hopes for 2017 and there are plenty of classic movies I have yet to review, as well as lots of potentially brilliant movies to be released. Take a look at my Review List to let me know what is missing and what I should be watching for 2017!