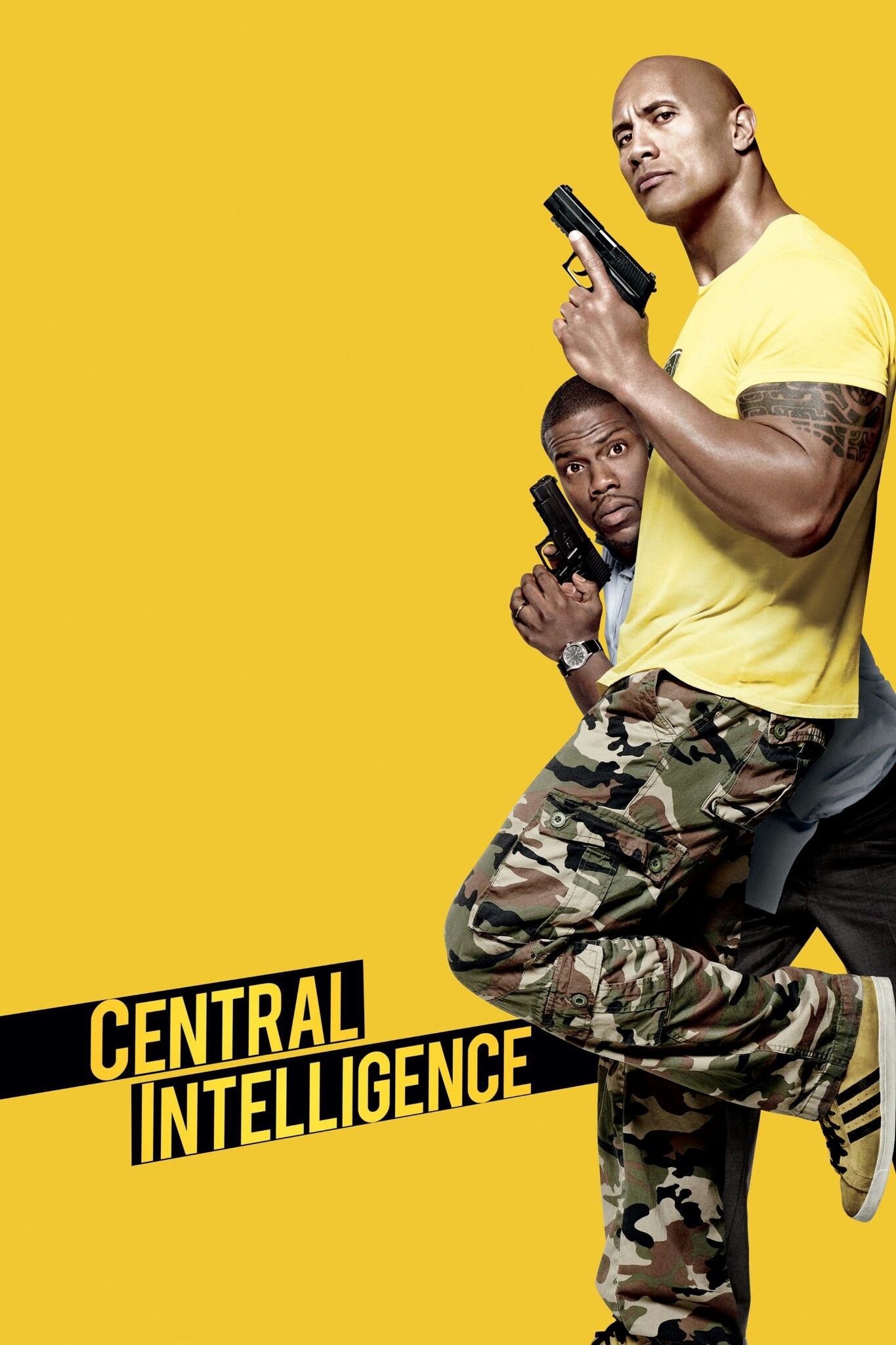 3 of the Best vs 3 of the Worst is exactly what it sounds like – 3 of the best examples of either an actor, film series, genre, etc. versus 3 of the worst. It’s also an opportunity for you to have your say on my choices and whether you would have placed something ahead of my best or my worst. This month we at Dwayne Johnson’s many “buddies.”

Since the start of his career, Dwayne Johnson has primarily been known for action movies and usually comedy ones at that. Not necessarily being the first man you would go to for a comedy role, Johnson is usually given a co-star to bounce off. This is usually a comedy-foil, someone who will take the butt of the jokes while Johnson takes the brunt of the action. Some have been more successful than others though and we are here to take a look at the best and worst of that collection.

When Dwayne Johnson joined the cast of Fast and Furious, the franchise took a huge leap out of duldrums to blockbusters. When they added Jason Stathem as a villain and then ally to the heroes, the movie got even better. They begin with one of the better fight scenes in the films (which Stathem wins!!) and then become reluctant allies. They are finally going to have their own outing as a duo in spin-off (imaginatevly titled) Hobbs and Shaw.

In the opening act of The Other Guys, Dwayne Johnson and police partner Samuel L Jackson are the daredevil, brave and impressive detectives who catch the bad guys with style. They play a small part of the movie (they are the reason the title is what it is) but make an impressive impact. You can’t help wondering how cool a movie where they are the leads could actually be.

With chemistry so good they have made two good films together, Dwayne Johnson pairs very successfully with Kevin Hart. Brauns and wit match well, with Hart being the terrified motormouth to Johnson calm kick-ass. They also bring the best out of each other and it seems clear that they are actually friends off-screen as well.

Rampage forces Dwayne Johnson to share the movie with a CGI ape but this one is fairly frustrating. Too clever for his own good, he swears, make inappropriate gestures and generally shows The Rock up. He also seems to kick more ass than Johnson too which can never be the case for the heroes!!!

Who you ask? You’d be right to do so. Arpid is the “comical” character at the side of Dwayne Johnson’s Scorpion King. He is a whiny, poor excuse for a sidekick and doesn’t bring enough to the movie to make him noticable or memorable. A swing and a miss.

Efron uses Baywatch as a chance to try and match Dwayne Johnson for muscles, comedy and action. It becomes an embarrassment as The Rock manages to outdo Efron with each and every scene. He is larger, funnier and cooler. The forced camaraderie at the end of the movie isn’t fooling anyone either…

Overall, six attempts to bring a comedy buddy or a kick-ass sidekick along to work with Dwayne Johnson. Some successful, some falling short of the mark. Let me know what you thought of the choices at the social media sites below or in the comments.