A Bond movie is only as good as it’s villain and 007 has had some brilliant foes. It isn’t always about the plan or scheme but sometimes just the charisma or threat that a Bond Villain poses the spy. In the best cases, the villain steals the movie and manages to over-shadow the hero himself. In the worst cases, you wonder who the villain was or why Bond is even bothering?!

Although Oddjob wasn’t the main villain for the movie, he was the first henchman who actually gave Bond concern. With his strong build, silent demeanour and the ability to remove a head with his bowler hat, Oddjob would stick in Bond memory way after his electric demise. The battle between him and Sean Connery’s 007 was a physical one but with a decent ending for the iconic villain. 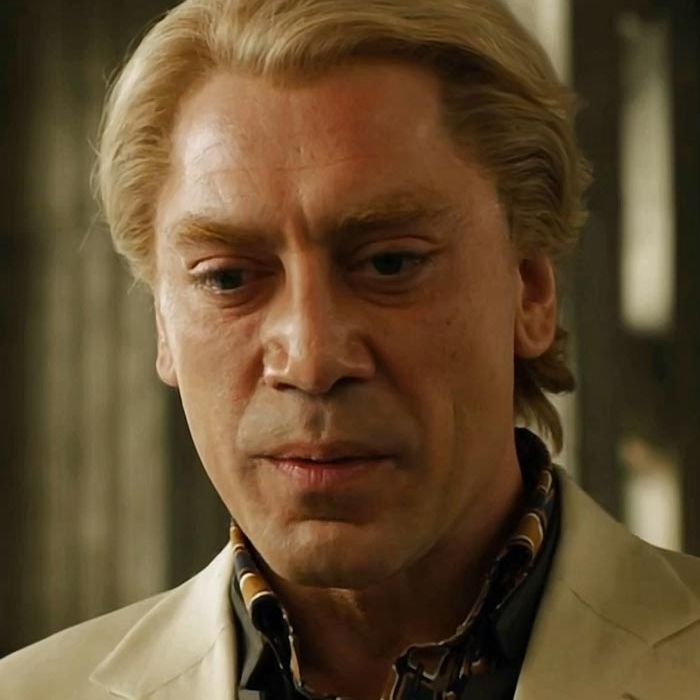 Javier Bardem offered one of the creepiest villains Bond has faced. Silva had a vendetta against Judi Dench’s M and would manipulate Bond to get close to her. The scene where he reveal his “scars” and does a great Hannibal Lecter impression secured his position in the list and I would have gratefully seen much more of the scary madman. Franz Sanchez fit the raw, mature and more realistic License to Kill perfectly. As Bond got more brutal, his villain had to do the same and Sanchez is as nasty as the come. Blowing-up an associate, murdering a newly married man’s wife and feeding another to sharks, were all ways the drug baron disposed of his enemies. No big world-defeating plan or master-scheme. Bond was up against a drug baron and none nastier.

4. Scaramanga (Christopher Lee) – The Man with the Golden Gun

Superfluous nipple aside, Scaramanga’s most notable feature was his marksmanship. Christopher Lee’s villain matched Bond and was the first to really give the spy a credible foe to do battle with. From the beginning he is a calculating and cold-hearted killer and you can’t wait for the two to meet in combat at the finale of the movie.

If you mention Bond Villains, Richard Kiel’s Jaws will probably be the top of most people’s lists. He was such an iconic villain and had something fresh to challenge 007 with. The ingenious ways in which his steel jaws were written into the script, from biting through steel cables to dispatching enemies gruesomely, helped secure his place in Bond folklore.

Blofeld was a villain in many Bond movies and influential in almost all of Sean Connery’s tenure and half of Roger Moore’s but one version of the character will always be the best – Donald Pleasence. You ask people to describe Blofeld and it will be the bald, scarred villain with the white cat. He was a memorable bad guy and one you could believe ran an evil corporation. I also hope that if Blofeld does play a part in Spectre, it matches Pleasence’s version of the iconic character. 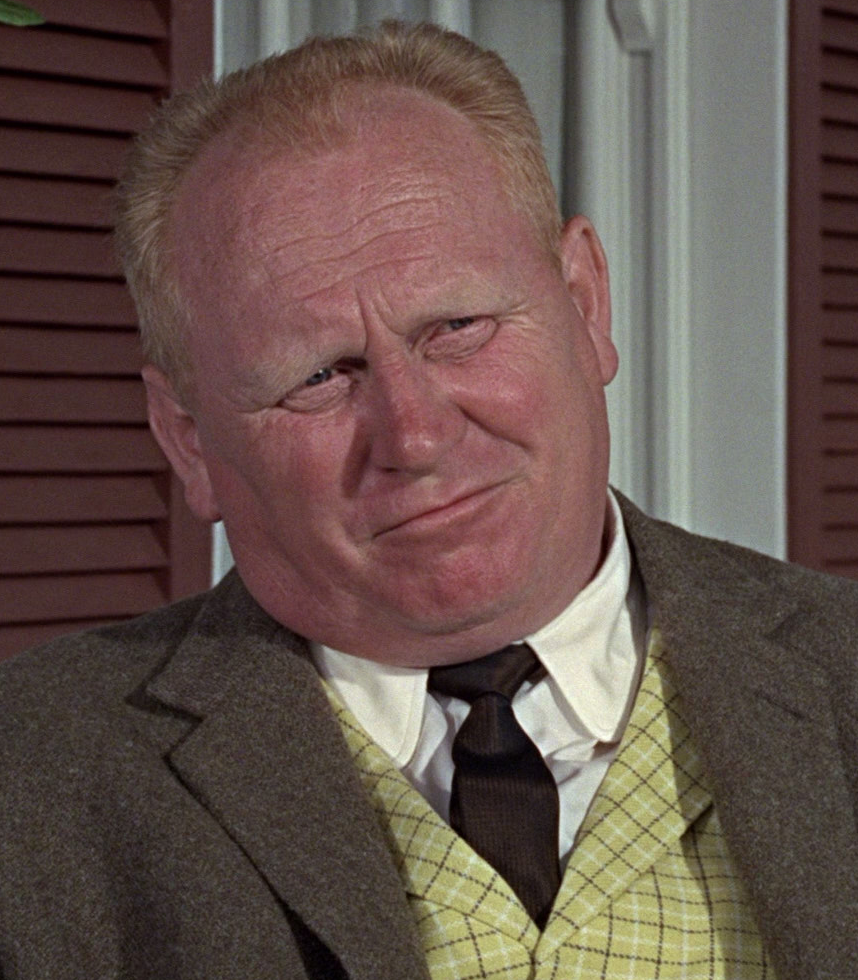 Goldfinger was the first truly crazy villain. Dr No had his moments and there wasn’t really a proper villain in From Russia with Love but Goldfinger was mental! Stealing gold using nerve gas is pretty tame but killing a woman by gold paint asphyxiation and using a laser for one of the most memorable Bond scenes ever, demonstrates why this character takes the mantle for greatest Bond Villain of them all.

Overall, it seems to be the best Bond Villain you have to be as crazy as possible. The more unique, unusual and creative you are, particularly in disposing with enemies, the better and Bond delivers some of the best. It goes to the man with the laser to take the top spot though!