Today is the fourth anniversary of Views of the Sofa. To commemorate the birthday of the blog, I take a look back at the previous year in film with my Views from the Sofa Awards.

These awards are slightly different because it’s based on every and any film I watched last year. Not just movies released in 2015 but any movie I managed to watch. Re-Views don’t count but it means that the Goldfinger can be up against Spectre or Jurassic Park takes on Jurassic World.

I’ll explain each choice and of course feel free to argue your point or praise my ingenious insight! (Yeah… right!)

Some actors are very good at “transforming” (Johnny Depp) but Eddie Redmayne managed to make you forget you were watching an able-bodied actor play the brilliant scientist Stephen Hawking. It is a brilliant portrayal that he may eclipse this year with The Danish Girl. 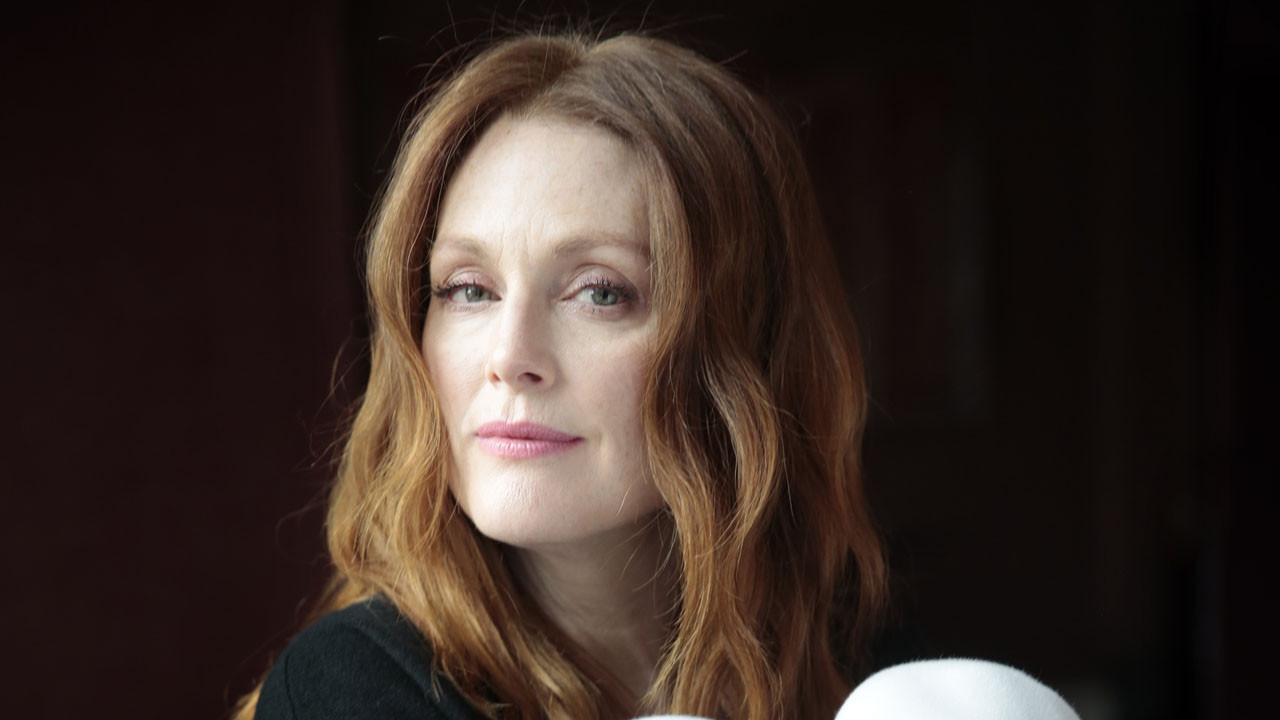 Mad Max: Fury Road may not have quite impressed me as many other movies did this year but you can’t argue with what Miller achieved with his direction. He managed to create a chase movie like no other, with amazing effects, a relentless pace and stunts which relied on in-camera skill rather than CGI.

Nominees: Still Alice, Kingsman: The Secret Service, The Martian, Inside Out, In the Heart of the Sea.

The Winner: The Martian

Still Alice held this award throughout the year but The Martian blew me away. The story was gripping, Matt Damon was brilliant and the set-design and locations made it feel like you were on Mars.

Nominees: Still Alice, The Martian, The Godfather, Back to the Future, Jurassic Park

I watched some classics this year and many will hate the fact that I chose dinosaurs over the gangster classic but not many films come close to matching the brilliance of Jurassic Park. Considering the age of the movie, it still holds up to today and still couldn’t quite be matched by the CGI, digital update: Jurassic World.

The Winner: The Falling

I hated this movie. The film had some promise but was the worst thing a movie can ever be – dull! It managed to take an intriguing premise and strip away the interest and focus more on the hysterical girls and corny performances. Avoid!

Overall, another year, another awards! There will be a couple of the choices that people will disagree with but that is the nature of opinion. As always, feel free to offer your opinions below and if you want to see all the contenders, scroll through the history of the blog this last year.