Prequels are a good way for studios or networks to extend the life of franchises which would be long-considered dead. This year alone will see the Harry Potter franchise added to with Fantastic Beasts and where to find them while in TV, Superman gets a prequel (as well as already having Smallville) with Man of Steel movie-inspired Krypton.

This already adds to the many TV show prequels which already exist, including Gotham, Fear the Walking Dead and Bates Motel, not to mention the movies like Red Dragon, Rise of the Planet of the Apes or any of the below-par Star Wars prequel trilogy.

Breaking Bad has it’s own prequel too, Better Call Saul, and unlike many prequels it actually manages to tell it’s own story well while linking with the original series that inspired it. Knowing it to be one of the best examples of the genre, it can be used to explain how to make the perfect prequel.

(Warning: One minor spoilers for Better Call Saul is included in the article).

Prequels, like any series or movie, live and die on the characters and settings chosen to explore and develop. Some distant themselves too far from the original source material, like Alien prequel Prometheus, where others stick to firmly to what has already been established and include too much of the original show, eg. Gotham.

Better Call Saul chooses two main characters from Breaking Bad. It is the story of how Jimmy McGill, played by Bob Odenkirk, became Saul Goodman and how he developed a relationship with Jonathan Banks’ Mike Ermantraut.

This is simple. There isn’t lost of continuity mind-fields or too many different story-strands to explain for the shows to link perfectly. It also means that the particular story that has to be resolved by the end of the series can be left until then and other tales can be explored. Leading to rule 2;

Rule 2: Don’t try to link to your original show too much

When Better Call Saul was announced, everyone was wondering whether Bryan Cranston’s Walter White or Aaron Paul’s Jessie Pinkman would make an appearance. This wouldn’t have made any sense, especially as Walter White didn’t even know of Saul until they met in Breaking Bad, so the show hasn’t rushed their introduction.

Instead, the links are subtle and non-intrusive. Some of the more minor characters from the original show, like Tuco Salamanca, have been introduced but you don’t have to be a fan of the original show to understand their inclusion. It does lead to some questions being answered from the original show and other supporting players taking part but it won’t mess-up the overall continuity of the series. 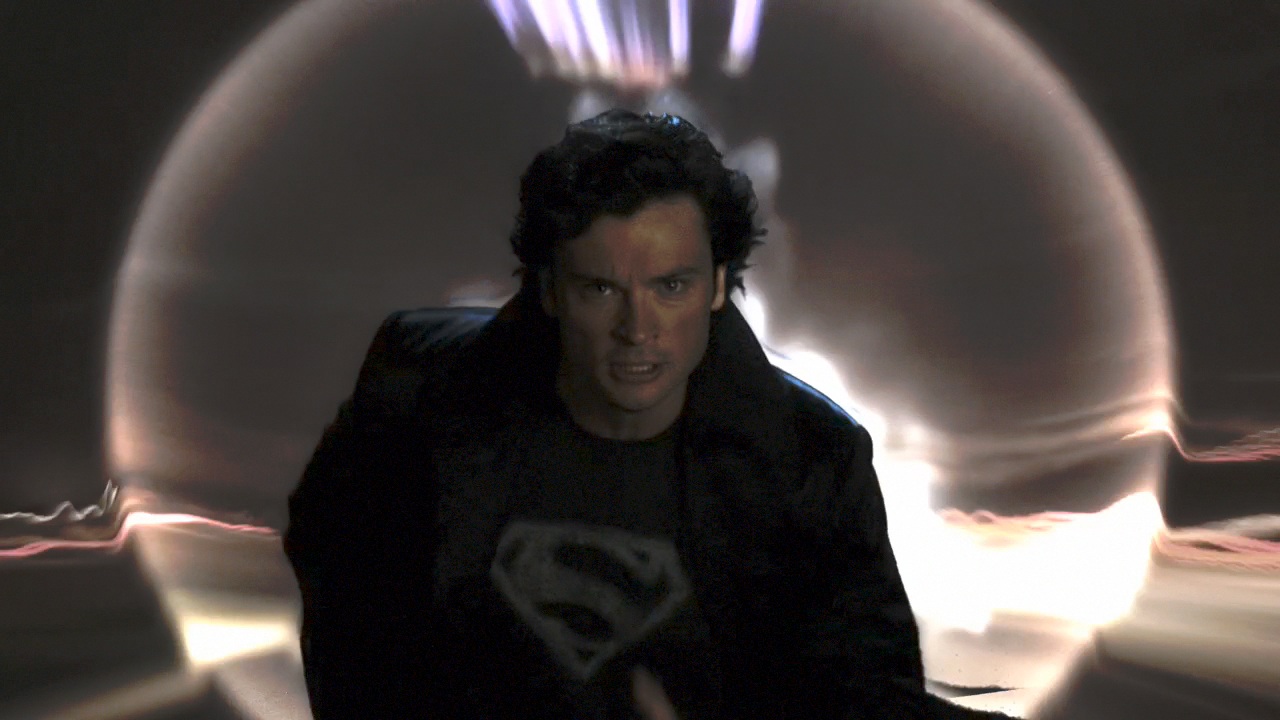 Continuity means the timeline and rules the original show has established. If two characters met for the first time in Breaking Bad, they can’t meet for the time in Better Call Saul as well.

Shows like Gotham and Smallville have completely thrown this out of the window but it feels like a slap-in-the-face for the loyal fans of the show you’ve spun-off from. This leads back to rule 1 and keeping things simple with just a few characters and plenty of time before the events the prequel precedes.

Rule 4: Give yourself plenty of time between movies/TV shows

The worst thing you can do with a prequel is give yourself a short timeline. If your new prequel is successful, you don’t want to feel rushed to link the two series. Better Call Saul actually has a seemingly non-descriptive amount of time, never truly saying when it is set and giving itself the freedom to tell the stories it wants.

Be aware of the time though. No point setting your prequel in the 1950s if the characters need to have only aged 30 years by the 1990s.

Rule 5: Know how you are planning to end your prequel

This should be a rule for any movie/TV show or book. Know how you think it should end. This doesn’t necessarily mean with a perfect link to the original series or your final scene being the first scene of the original but because prequels have a set-destination that audiences are aware of, you have to know how they’ll get there.

At the moment Better Call Saul’s only resolution is how Jimmy McGill will became Saul Goodman which is feasible and easy enough to resolve but shows like Gotham, which must explain the origins and eventual journeys of lots of beloved characters, may find they run into trouble by season four and five (if they get that far).

Overall, five simple rules for making any prequel successful. Some shows follow this very well and have managed to create prequels that equal the original while others have fallen foul of one or more and stopped being a prequel linked with the original at all. I just hope Better Call Saul manages to remain within these rules for the next few seasons.