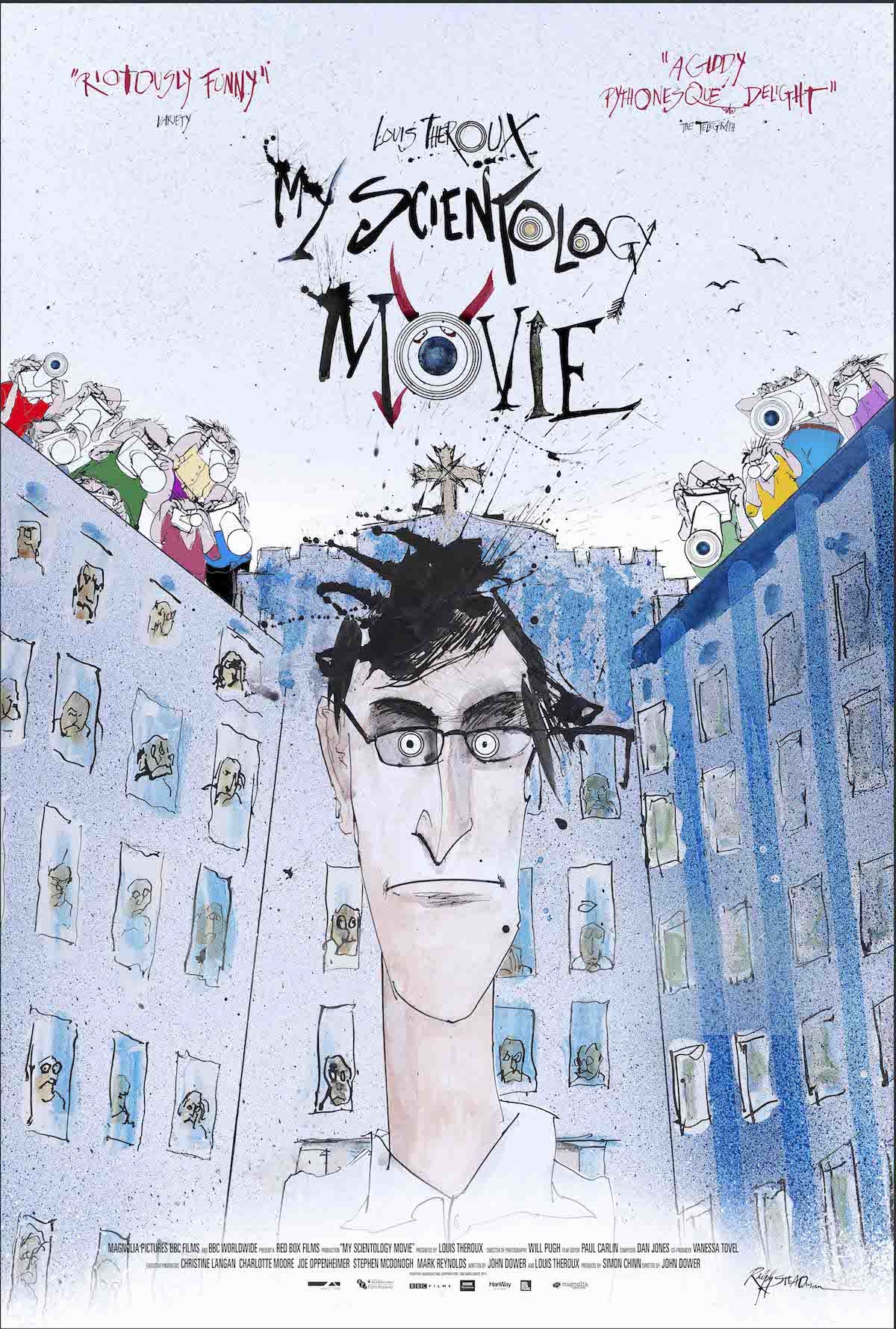 You can’t help but feel a little cheated by Louis Theroux’s My Scientology Movie. The American religion is so secretive and shrouded in mystery that any chance to get close to the truth about what happens at this organisation should be one to be relished. Unfortunately, Theroux is never even close to really finding out the truth and My Scientology Movie offers little of new information, particularly if you’ve already seen the far superior Going Clear.

This extends to the sources of information that Theroux is forced to use. He links up with a few of the ex-Scientology members that have dared to speak out against the organisation, including the now infamous Marty Rathbun who has proven a clear expert and daring critic of the movement he was an important member of. This means that we get plenty of great information and shocking facts which Theroux presents very clearly, if in a slightly disjointed and muddled way.

This is because My Scientology Movie doesn’t have a clear aim. Theroux states from the beginning that he can’t get access to the religion directly so seems to be filming his own recreations of the information he has managed to gleam from his ex-members. Why he is doing this is never really clear though and at times it feels like a distraction from what should be the focus of the film: exposing what was really happening behind Scientology.

The aim could be, based on prior experience from others doing their research and exposes on Scientology, to bait and prod the organisation to react. If that is the case then Theroux succeeds and this is when the movie becomes interesting. The reaction from Scientology towards Theroux and Rathbun is shocking in itself and makes for the most compelling aspects of the movie. As accusations of intimidation, violence and abuse are levelled at the religion, their reaction to Theroux’s fairly light investigation is enough to add some foundation to those claims, something you have to believe Theroux would be aware of. 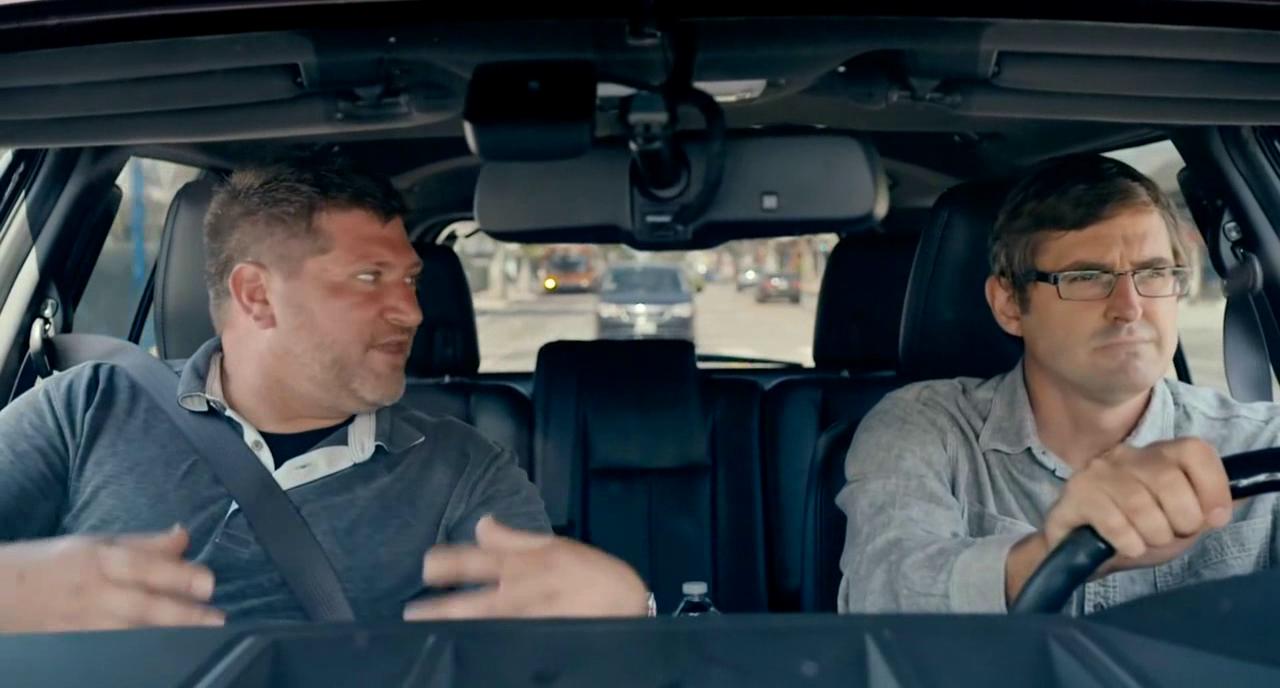 Theroux never seems to capitalise on his best sources

Rathbun himself is also a clear subject that Theroux wants to investigate further. He is a puzzle and at times Theroux turns his own unique style of journalism towards his greatest source. It is with these moments that we get another glimpse at the organisation as Rathbun’s mask slips slightly and the man behind some of the alleged abuse rears his more hot-headed side.

This isn’t enough to answer the questions you want about Scientology though. Rather than take a clear, step-by-step look at the organisation, their practices and beliefs, Theroux seems to use a scatter-gun approach which wants to focus much more on the reaction from the religion rather than learning anything new about them. Luckily, Theroux is enough of a well-meaning and amiable character that you can’t help but get sucked in by his movie, especially when he is confronting Scientologists head-on.

Overall, My Scientology Movie is a weak attempt to unpick an organisation full of mystery. It barely scratches the surface and offers little of new information. It wastes it’s best source in Rathbun but does start to unpick aspects of that individual, as well as showcase what happens first-hand when you start to attack Scientology directly.