Two days into 2017 and there is plenty to look forward to in the movie calendar. As I do at this time every year, we are counting down the ten movies which I consider “must-see.” These aren’t all necessarily the most exciting movies and there will be some you disagree with but 2017 looks like another year of large franchises, blockbusters and of course, superhero movies;

I’d done a post on the issues with remaking Disney remaking the animated classic but then The Jungle Book hit our screens last year and showed what updating the classic could actually be like. Beauty and the Beast is one of the true classics and even considered the greatest animated movie of all time by some. Let’s see how a Emma Watson starring live-action version will fare. 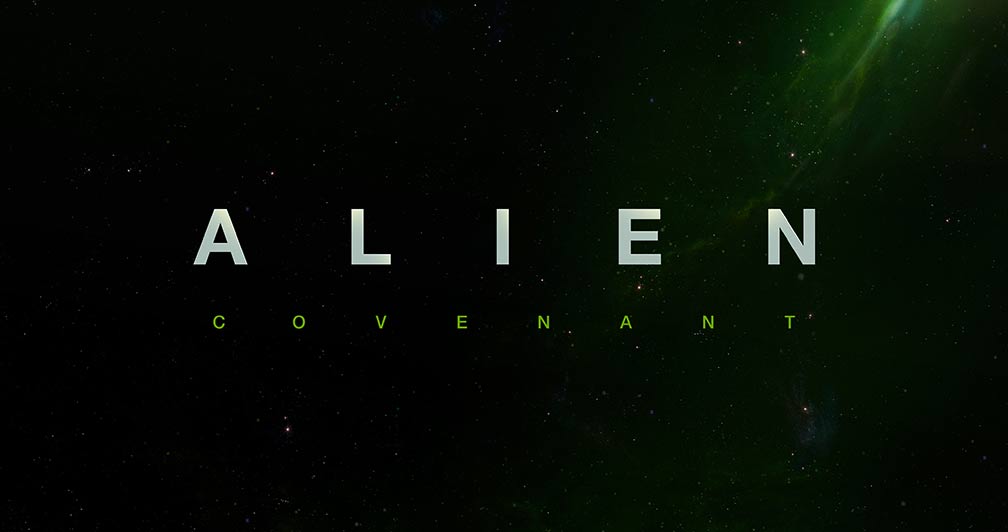 If you’d asked me a month ago whether I was excited about a new Alien movie and I would have replied with a slight lack of enthusiasm. Prometheus was decent enough but not the Alien prequel people wanted.  The trailer for Covenant was released as a Christmas Day present to us all and it looks like classic Alien, with some great horror moments and something resembling the first movie. Add to this the fact Ridley Scott has returned to the movie series which helped launch his career and you have an intriguing prospect indeed.

There is a reason Wonder Woman hasn’t made this list and it is nothing to do with gender. DC have hardly succeeded with their superhero Universe and as good as the Wonder Woman movie looks, there is nothing to show me anything different. You’d be crazy not to relish the thought of Justice League on the big screen though, especially as the first lots of footage show some early promise.

I wasn’t 100% sold on the first Guardians of the Galaxy movie but any Marvel Universe film is worth watching (Thor: Ragnarok only just missed out on the list). Guardians also offers a wider universe, with more intriguing prospects and could be something different to the usual crop of superhero movies this year.

Star Wars had new life injected into it with The Force Awakens and although Rogue One wasn’t quite the Star Wars movie some were hoping for, it held the new, high standards well. Episode VIII holds promise for a wider story, including more Skywalker action. You can’t help but get excited as December rolls around.

I wasn’t as excited about this when the first trailers was released as I prefer my Batman movies serious, live-action and gritty. The second trailer landed though and was hysterical, pocking the right amount of fun at what is a bizarre and ridiculous character. This could be the surprise superhero movie of the year and may just blow all competition out of the water.

I loved the first Kingsman movie. It was a sleeper hit, managing to parody spy movies well but deliver excellent action and showed a violent side to Colin Firth which was impressive. Although Colin Firth is rumoured to return, it is the addition of Channing Tatum to the cast which could have great potential for the sequel.

2 – War for The Planet of the Apes

It is easy to forget about this franchise as they are wisely taking their time between sequels instead of trying to rush one out year after year. It is also easy to forget that the first and second movies were excellent and a third, with the Planet of the Apes becoming a much more realistic prospect, is one to watch.

Captain America: Civil War was my favourite film of last year and the newest version of Spiderman was a large part of that. Delivered well, with a good balance of comedy, action and the character we have seen in the comic book. The first trailer looked very exciting, taking Spiderman back to is teenage roots, introducing a new villain with loads of potential but not giving us the familiar and well-worn origin story.

Overall, ten movies I consider must-see for 2017. Some that didn’t make the cut included Dark Tower, Paddington 2, Logan and Guy Ritchie’s King Arthur movie. Let me know your list or whether you agree/disagree with mine.