Hindsight is 20/20. It is easy to look back at The Academy Awards and complain that they’ve made a terrible mistake with their eventual winners. This can often be up for debate and discussed in-depth but there are also times when this choice seems obvious and the mistake made by the Academy is glaring.

My opinion, like any other, is subjective. My criteria for becoming best film includes having a fantastic story, impressive performances and offering something which had never been seen before. Hopefully that goes some way to helping explain my choices.

Here are eight examples, in chronological order, of films which should have won the Oscar instead of the movie that eventually did;

The Winner: The French Connection

What should have won: A Clockwork Orange

I dislike The French Connection. It isn’t the powerhouse movie that people believe it to be and because of this I can’t see it beating A Clockwork Orange as best movie. A Clockwork Orange was different, visceral and had a fantastic performance that would define a career. 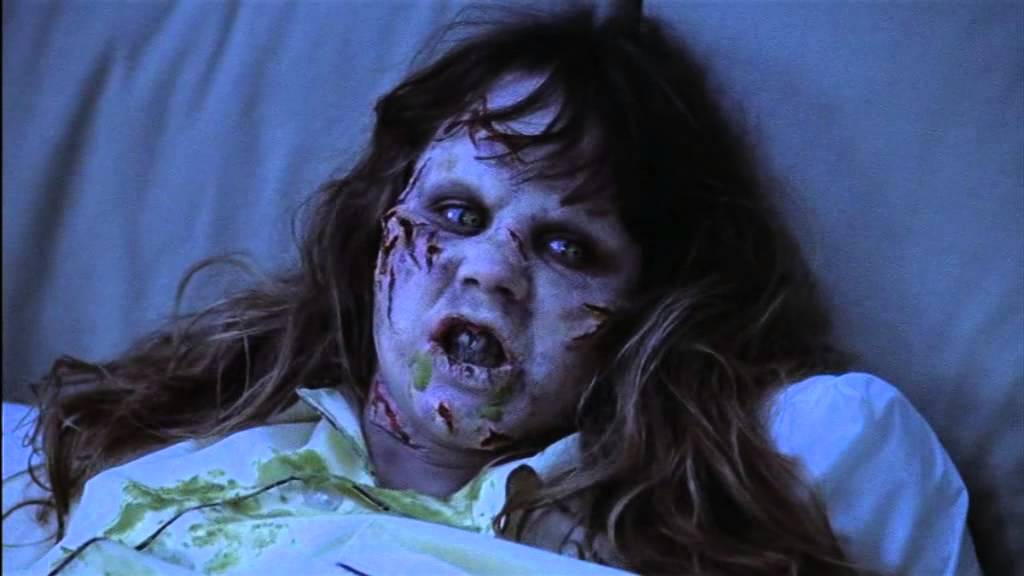 The Winner: The Sting

What should have won: The Exorcist

I don’t have anything against The Sting but The Exorcist broke the mold. That movie delivered horror like it hadn’t been seen before and would shape the future of the genre for many decades to come. Both are classics but one stays with people more than the other.

The Winner: Kramer vs Kramer

What should have won: Apocalypse Now

Kramer vs Kramer is a great movie containing two very good performances but it doesn’t match Apocalypse Now, which manages to convey the horror, absurdity, realism and brutality of war through tiny but impactful performances.

What should have won: Any of the other movie (Born of the Fourth of July, Dead Poets Society, Field of Dreams, My Left Foot)

There is a lot to like about Driving Miss Daisy, it is a very gentle movie at times and although contains a moral at it’s core, it hardly manages to evoke the same emotion as the others in the category. Even Field of Dreams offers more.

The Winner: Dances with Wolves

What should have won: Goodfellas

Martin Scorsese’s Oscar win for best director was a long time coming. This kind of decision is the reason why. Dances with Wolves is an impressive epic, from still quite fresh Kevin Costner but it is hardly the classic movie Goodfellas is. The slick feel, the tense story and the great performances make this decision feel like Scorsese was robbed.

The Winner: Shakespeare in Love

What should have won: Saving Private Ryan

I don’t need to justify myself here…

What should have won: The Pianist

Chicago was a good musical. It had a lot of very good performances and showcased unknown talents for many people. The Pianist was a step above this though. A difficult film to watch but an important one, it told a stark and frank story in a clear way, as well as eliciting Adrien Brody’s best performance yet.

What should have won: Whiplash or The Revenant

2014 was a good year for films. Birdman wasn’t one of them. Impressive as it may be, part of the charm felt like the central “gimmick.” It is difficult to choose between Whiplash and The Revenant. Both held great, tense stories and amazing performances. So I won’t choose but will say that Birdman felt like a cheap victory.

Overall, 8 examples where the wrong film won. Let me know below if you disagree, agree or feel there was a year I missed completely.