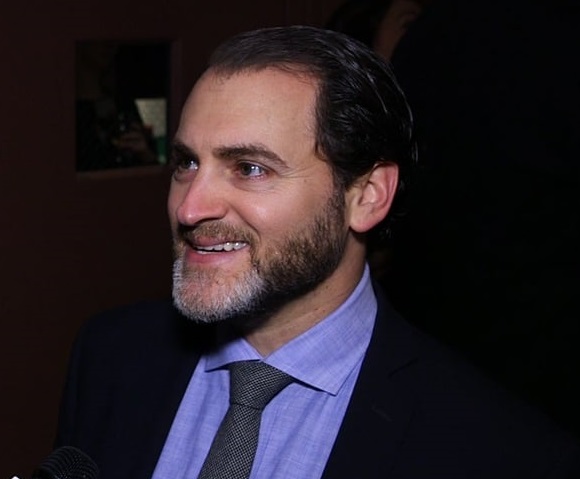 In 2017 Michael Stuhlbarg had a run of films that most actors would kill for. He managed to star in 3 movies that were all subsequently Oscar nominated and in one case, won the Oscar for Best Picture. Nevertheless, most people wouldn’t have noticed the character in at least two of the films and many others certainly wouldn’t be able to tell you his name. Stuhlbarg is what I like to call an Unsung Hero and here is why.

An Unsung-Hero is an actor who stars in many different styles, types and varying degrees of movie. They could be in a blockbuster, an indie, a musical, a comedy or a thriller. They will have parts ranging from a couple of scenes to being the second or third most important person in the movie but never the star. They are very good at their job, they make the role their own and you never question their performance. You may even comment on how good they are but you very rarely actually know who they are. An Unsung-Hero is an actor who you recognise as you watch the movie, curse yourself for not being able to remember what you saw them in and then inevitably IMDBing the actor to discover they have been in everything!

We all know a Unsung-Hero (not by name of course, that sort of defeats the point) and they are invariable actors who have had incredible careers and carved out amazing roles but never made it to the “big time,” sometimes through circumstance but often by choice.

Stuhlbarg is an actor who has carved out an incredible career. Before the stella-2017 he had starred in Marvel Movie Doctor Strange, previous Oscar-winner Arrival and Danny Boyle-directed Steve Jobs. In fact, the directors he has worked with are impressive, from Denis Villeneuve, through Woody Allen to The Man himself Steven Spielberg.

As for 2017 and those Oscar movies: Stuhlbarg starred in Call Me by Your Name, The Post and The Shape of Water. What is amazing is that someone who added this much credence and contribution to 3 different Oscar contention movies is so under-the-radar but that plays to the Unsung-Heroes strength as he can still carve out the supporting roles which the films depend on.

That isn’t to say Stuhlbarg has never been the leading man but for an indie movie rather than a huge blockbuster. Stuhlbarg played the lead in the Coen Brother’s A Serious Man and although it met rave reviews, it seems to suit the actor better to fall back into the shadows and give confident, assured and sometimes scene-stealing performances without the usual fan-fare.

Overall, Michael Stuhlbarg is a worthy recipient of the Unsung-Hero title. He has starred in some classic, accomplished movies but given performances that although excellent are over-shadowed by other actors. This isn’t necessarily a huge negative, instead he is carving out a successful career… you just may need to keep IMBDing him when you can’t remember his name.